Reigning World Champion Nour El Sherbini continued her title defence at the El Gouna International as she overcame Belgium’s Nele Gilis in a comfortable 3-0 victory at the El Gouna Conference and Culture Center.

Gilis – who came from two games down in a brutal 75-minute encounter with England’s Lucy Turmel in the previous round – was carrying an injury and her movement around the court was impeded, meaning she was unable to live with a dominant El Sherbini, with the World No.2 easing into the last eight courtesy of an 11-3, 11-2, 11-3 victory in 23 minutes.

El Sherbini will go up against Malaysia’s Sivasangari Subramaniam after the World No.20 defeated Australia’s Donna Lobban at the El Gouna Squash Complex to reach her first PSA World Tour Platinum quarter final. Subramaniam is also the first female Malaysian to reach the last eight of a major PSA event since the legendary Nicol David in January, 2018. 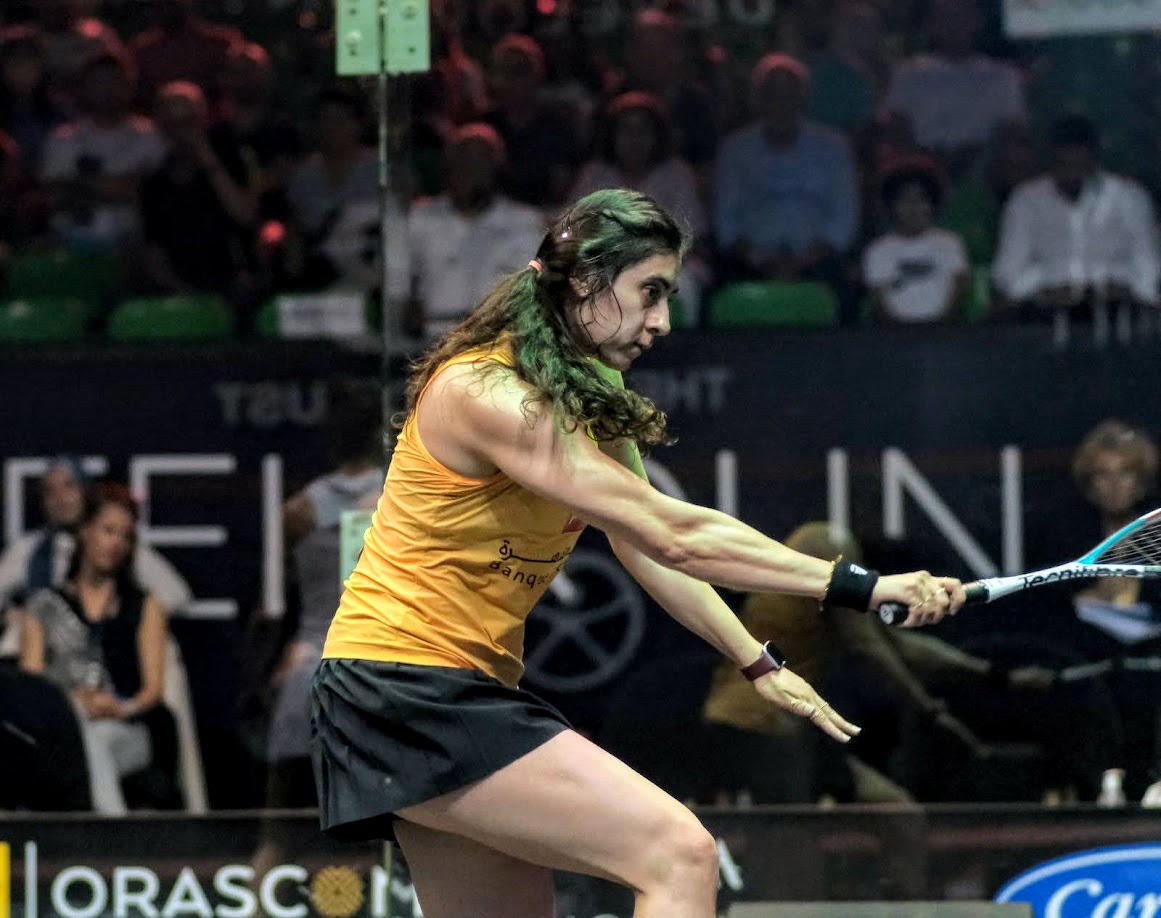 “I’m trying not to think about any tiredness or anything,” said El Sherbini, who captured her sixth World Championship title eight days ago.

“This is a new tournament and a new event, so I’m trying to just focus on this. The rallies get longer in the heat, I try not to get involved in too many long matches and rallies. The court is hot and bouncy, so I was trying to keep it short and today, I wanted to finish as quickly as I could and thankfully all my shots went in and it helped me a lot.

“I’ve never played her Sivasangari before but she’s very talented and still young, I can’t expect anything, but I’ll do my best to prepare for it.”

British Open champion Hania El Hammamy is also through to the last eight after the World No.3 got the better of Subramaniam’s compatriot, Rachel Arnold, winning 11-5, 11-3, 11-8. 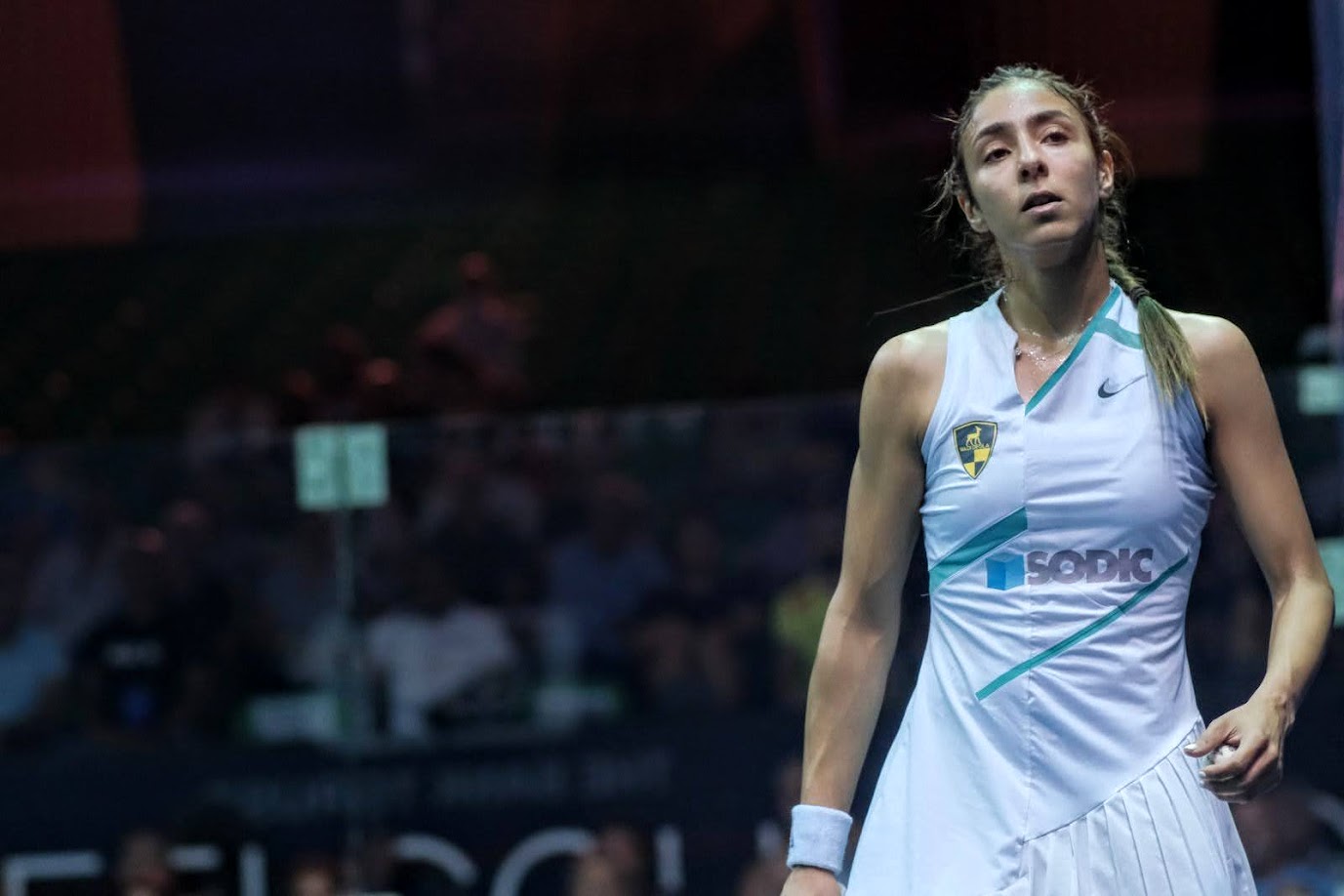 “After the Worlds, we haven’t had much time to move on and recover from disappointment,” El Hammamy said.

“This tournament is a little bit nicer to be able to get through more easily, so I can have more time to relax, move on and be mentally sharp for the next rounds. We’re going to see a response from me this week.”

New Zealand’s Joelle King will be El Hammamy’s opponent in the next round after she defeated USA’s Olivia Fiechter. 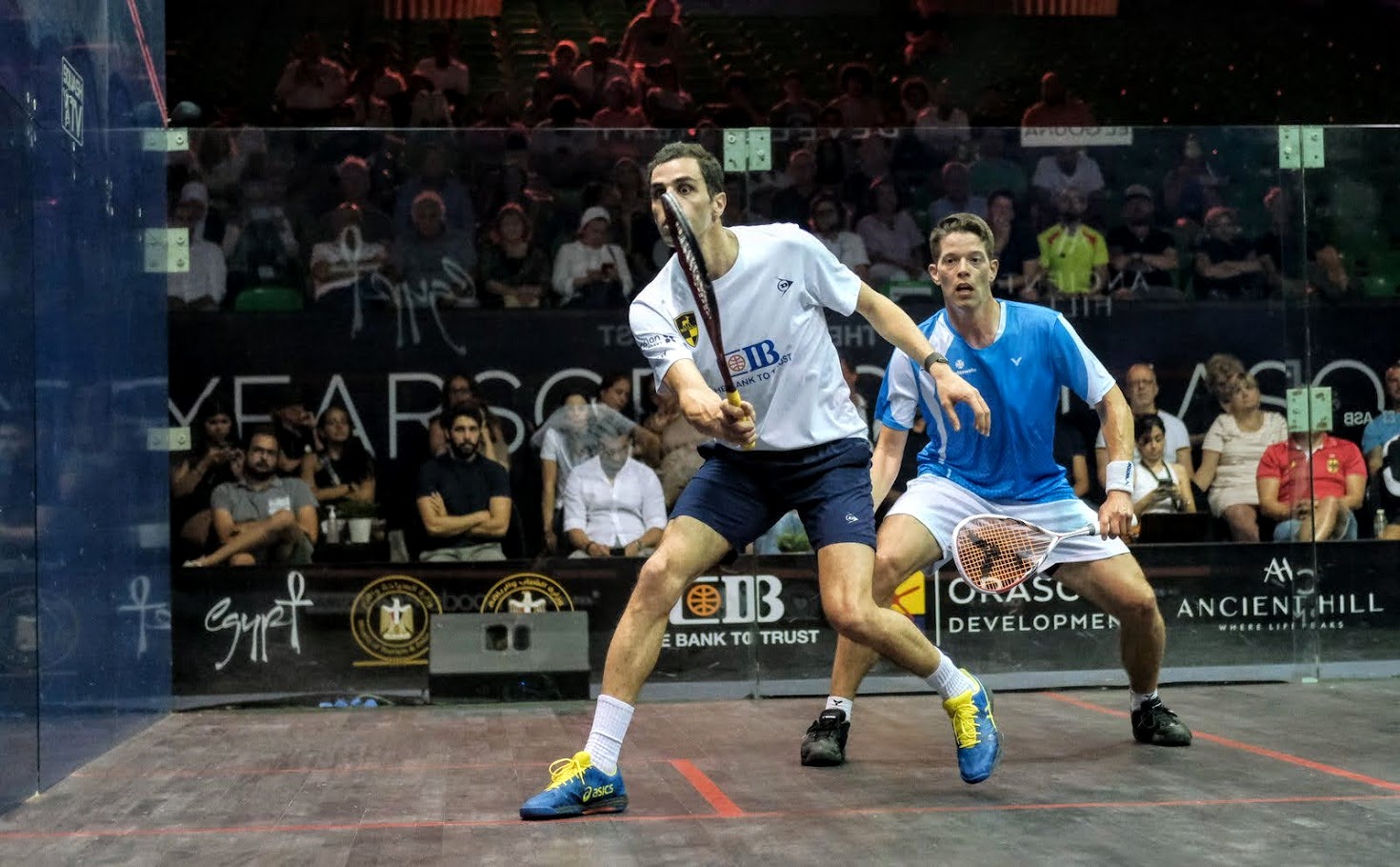 Men’s World Champion Ali Farag booked his place in the quarter finals, but the Egyptian was tested by Raphael Kandra, who took a game off his opponent for the first time since 2016.

Farag held firm though to complete an 11-8, 9-11, 11-3, 11-4 victory which will see him play seventh Marwan ElShorbagy next. ElShorbagy, who lost out to Farag in the CIB PSA World Championships two weeks ago, defeated India’s Mahesh Mangaonkar in straight games. 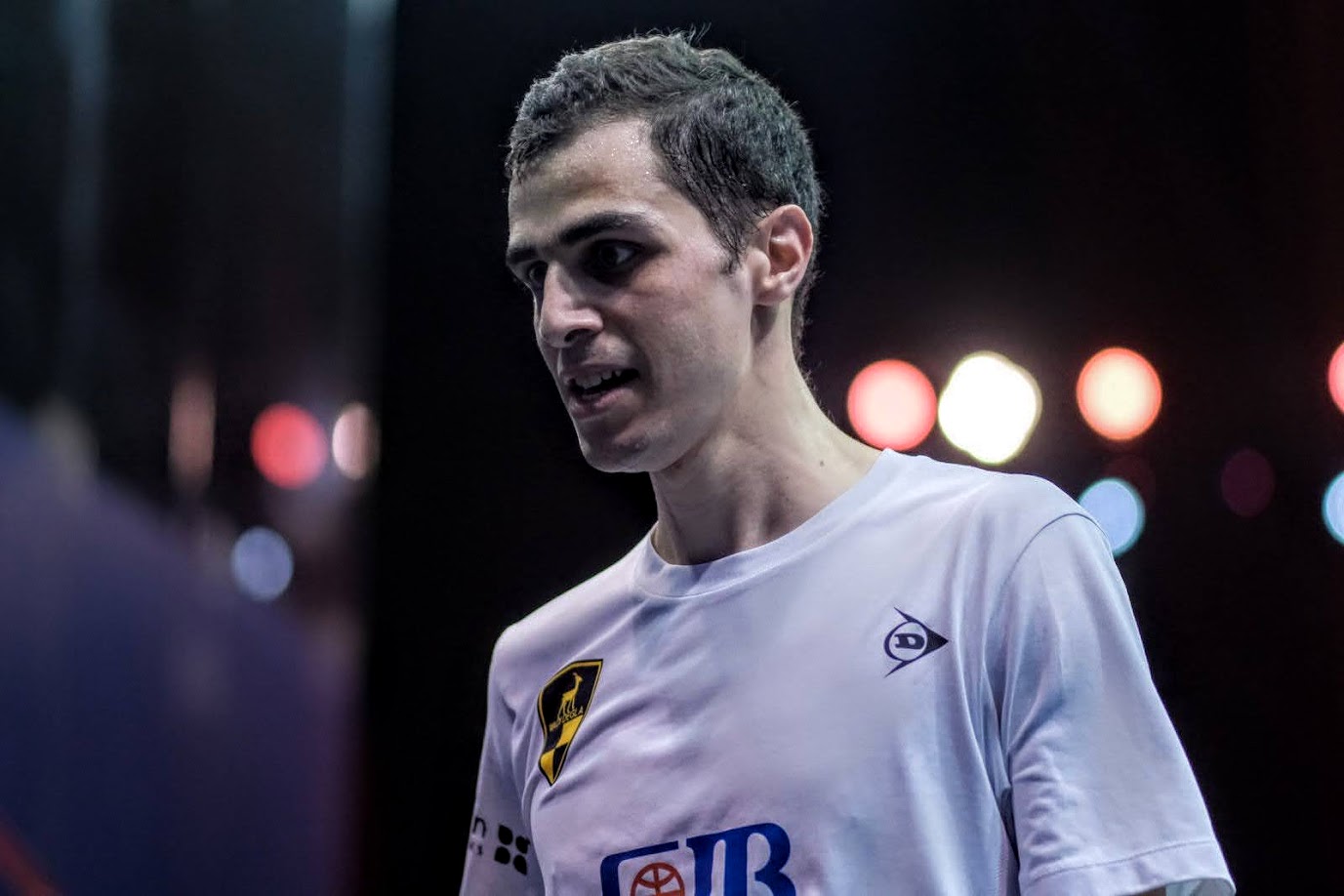 “El Gouna International is one of the main events of the year, it was Amr Mansi and ievents who kickstarted all the events in Egypt,” said Farag.

“I know we had the pyramids back in the 90s, but it was backed up by the government, this was the first one that was a privately-run event. I was here at the very first one and I’m honoured to have lifted that trophy one time, but it will definitely sound better if I can lift it again.”

Asal will face fifth seed Diego Elias in the quarters after the Peruvian came from a game down to beat France’s Gregoire Marche. 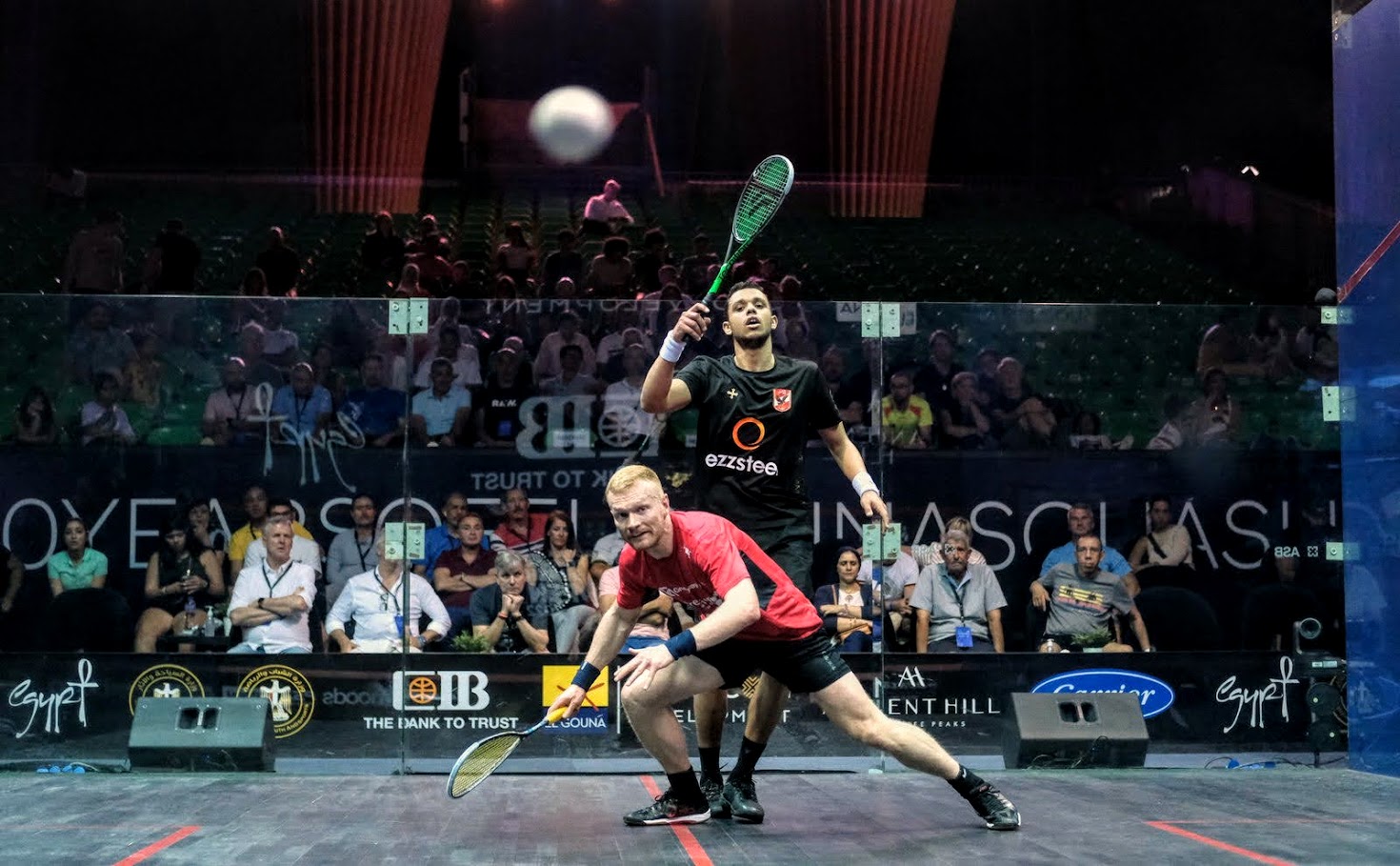 The final match of the day saw Mostafa Asal and Joel Makin go head-to-head, with fourth seed Asal winning a lengthy and attritional battle – which featured a number of traffic issues throughout – by an 11-7, 11-8, 6-11, 11-7 scoreline in 83 minutes. 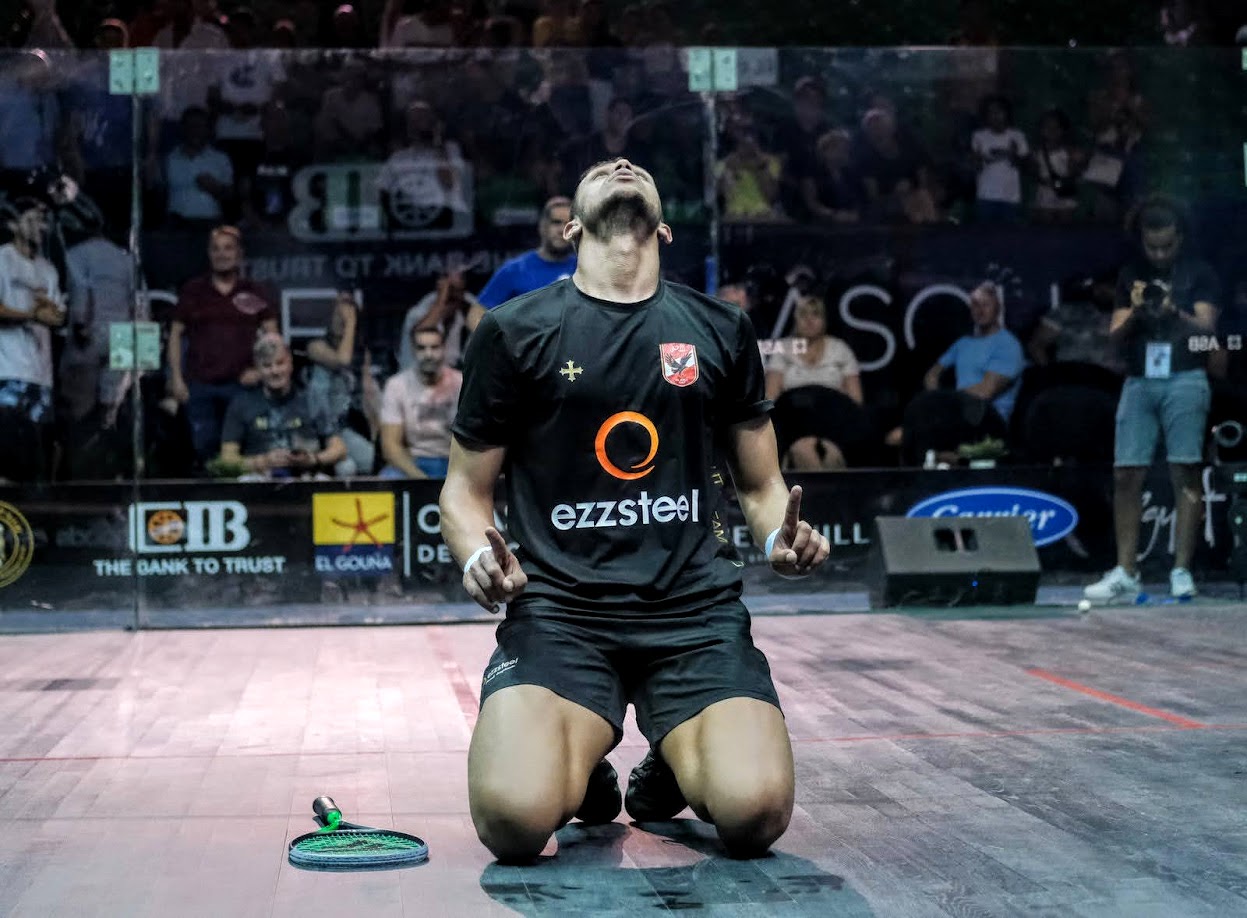 “Every match is a new challenge, I was disappointed at the World Champs because I believe in myself and my game,” said Asal.

“I was so close to the final, but there is a lot to come. I know I can be there and competing for the title one day, but for now I’m focusing on this week and a rest day tomorrow, so I’ll focus on the next match.”

Men’s Third Round (Bottom Half):

Women’s Third Round (Bottom Half): 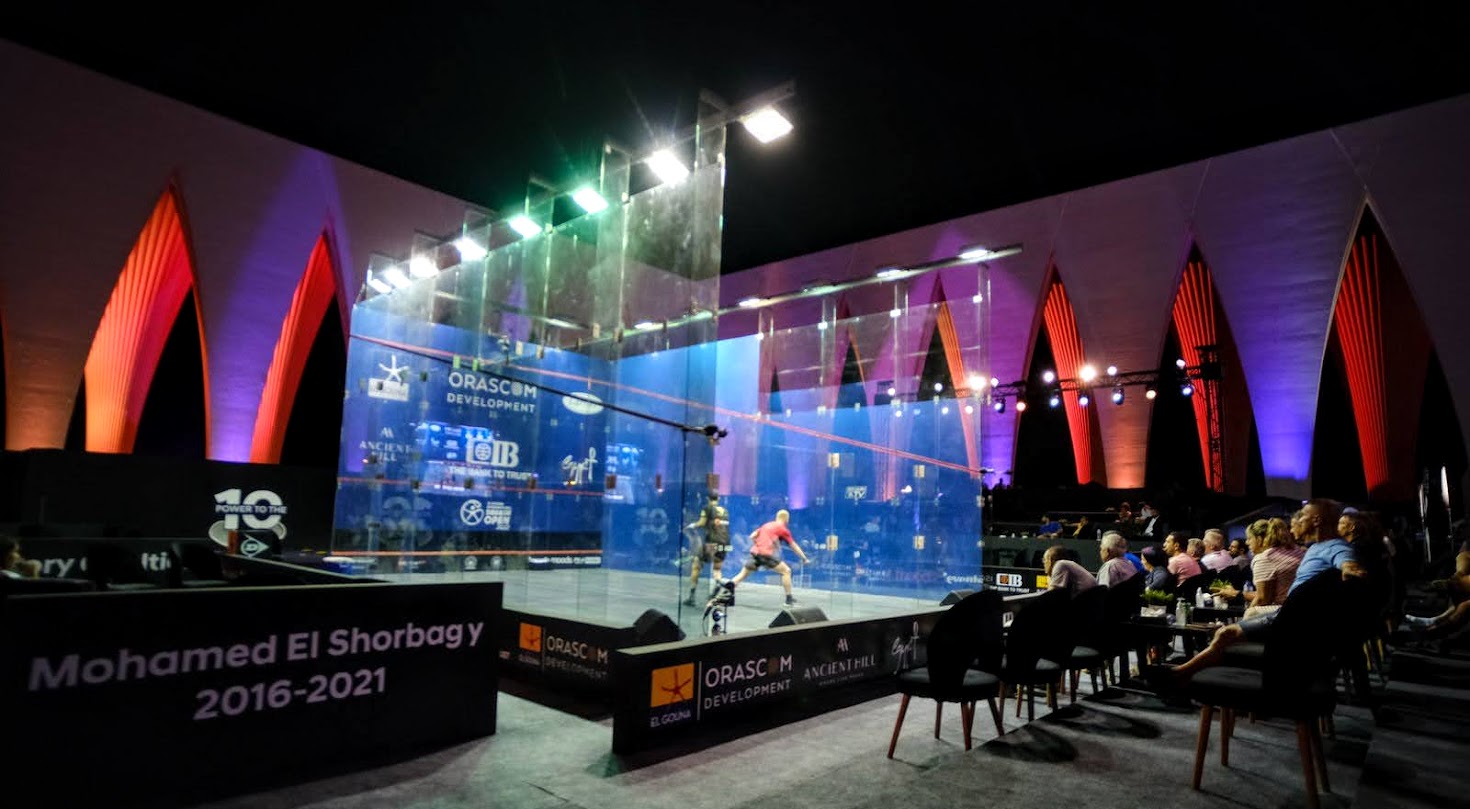