El Hammamy produced one of the greatest comebacks the sport has seen in recent years as she overturned a two-game deficit against top seed Gohar to lift her third PSA World Tour Platinum title. 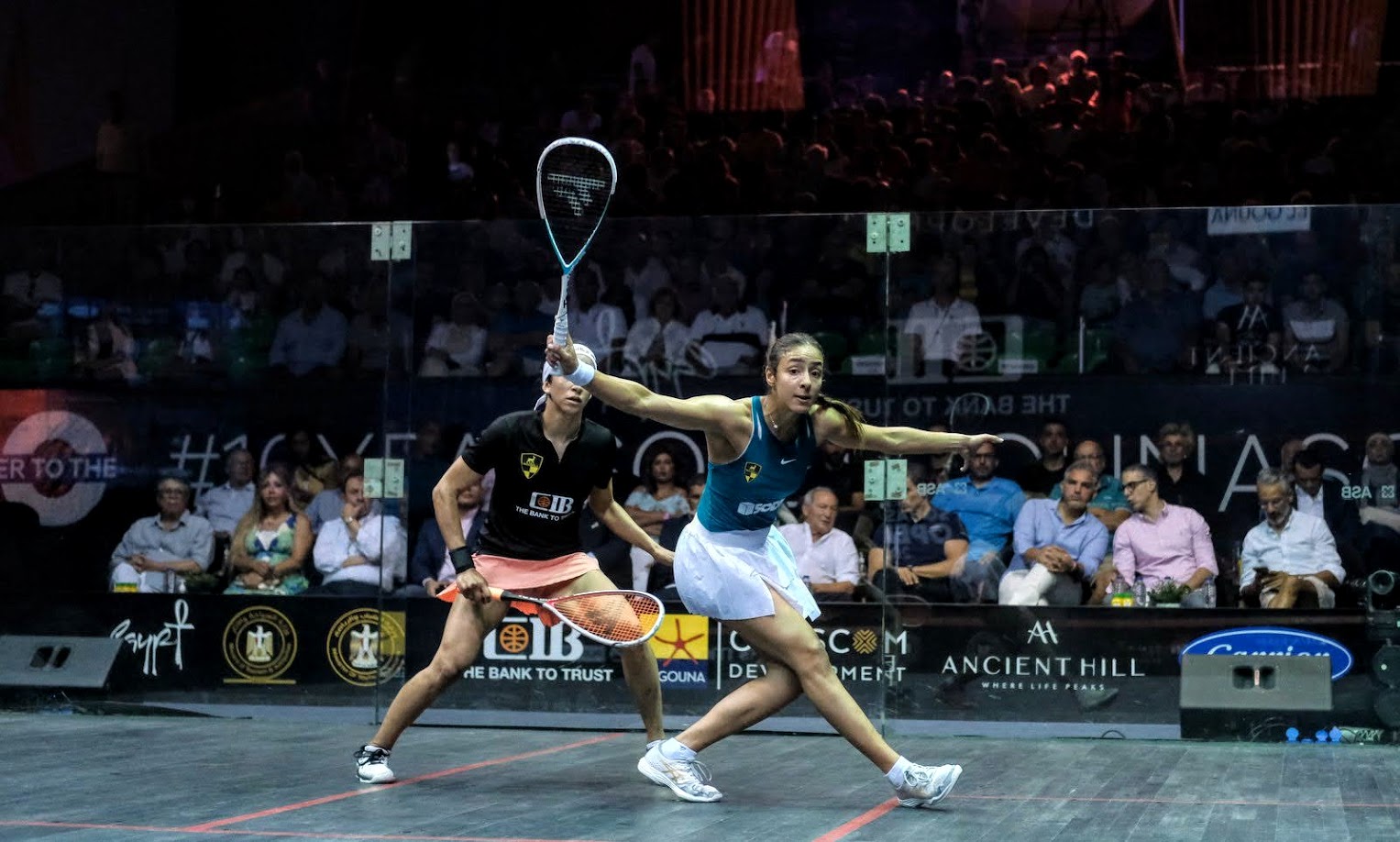 It was all Gohar in the opening stages as the 24-year-old dominated the first two games and seldom missed a shot. However, El Hammamy grew into the match in the third as the fixture became a battle for supremacy, with a fiery El Hammamy coming back to level the scores, despite needing treatment for a blood injury sustained on her finger after diving for a ball.

Another blood injury – this time for a cut on El Hammamy’s knee – came at the start of the fifth game, which seemed to disrupt Gohar’s momentum as some uncharacteristic errors crept into her game. El Hammamy saw her opportunity and grabbed it with both hands as she stormed home in the decider to complete a 2-11, 4-11, 11-8, 11-9, 11-4 victory after 90 minutes of intense action. 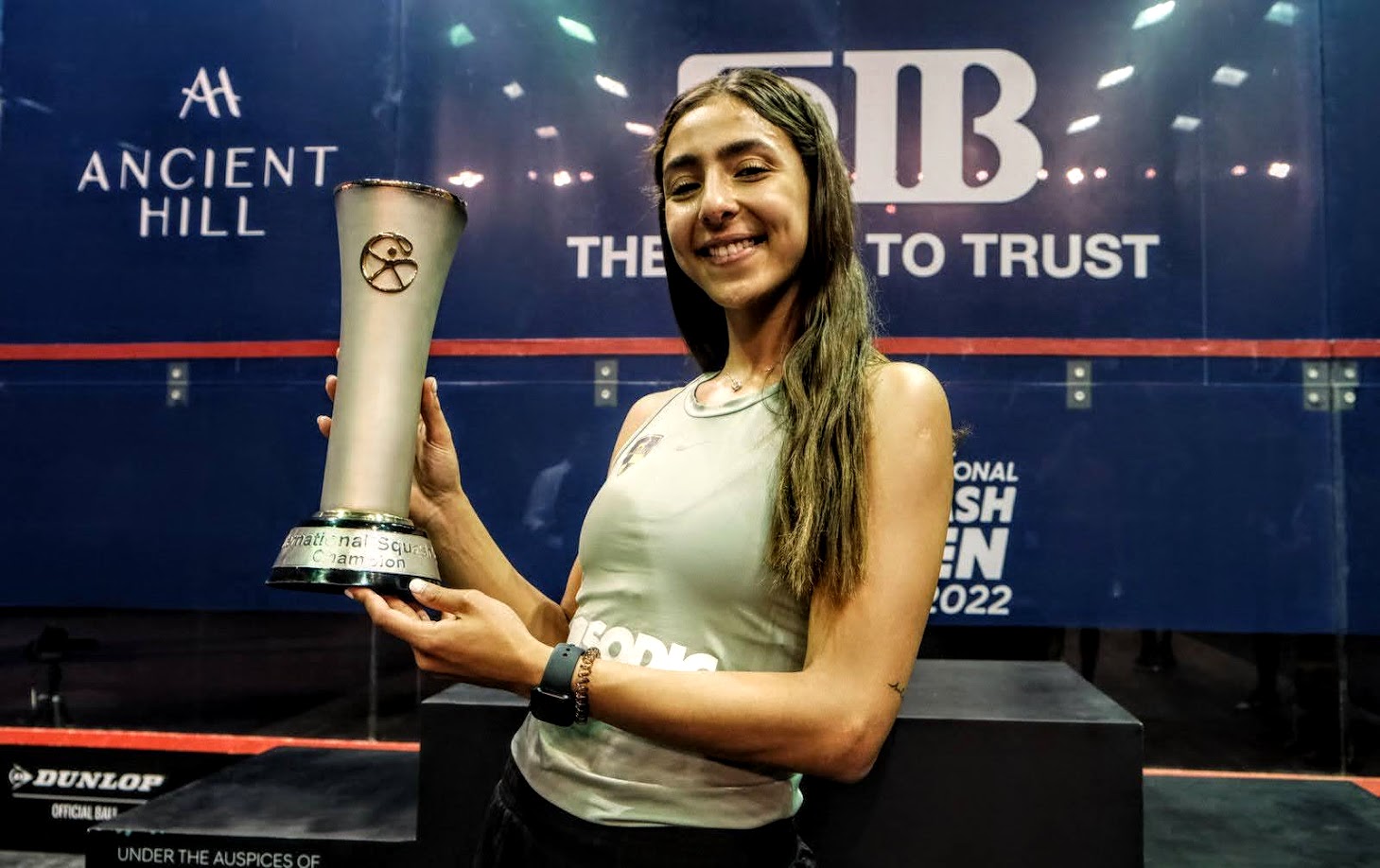 “It’s very special, I can’t believe it,” said El Hammamy after winning the ninth PSA title of her career.

“A week ago I lost in the World Championships, I didn’t really feel like I was ready to come here and play my best squash. Being able to beat the World No.1 and No.2 in the same tournament is a huge step for me, I’ve never done it. I felt like coming here I have to show up, do my job and try as much as I could to play my best, even if I’m not feeling like it.

“To beat Nouran, you have to keep digging in. I was thinking at 2-0 down that I was rushing and making a lot of errors, and I wanted to keep digging and keep putting in a performance. Slowly, I got back to playing my best, so I’m very happy with that.” 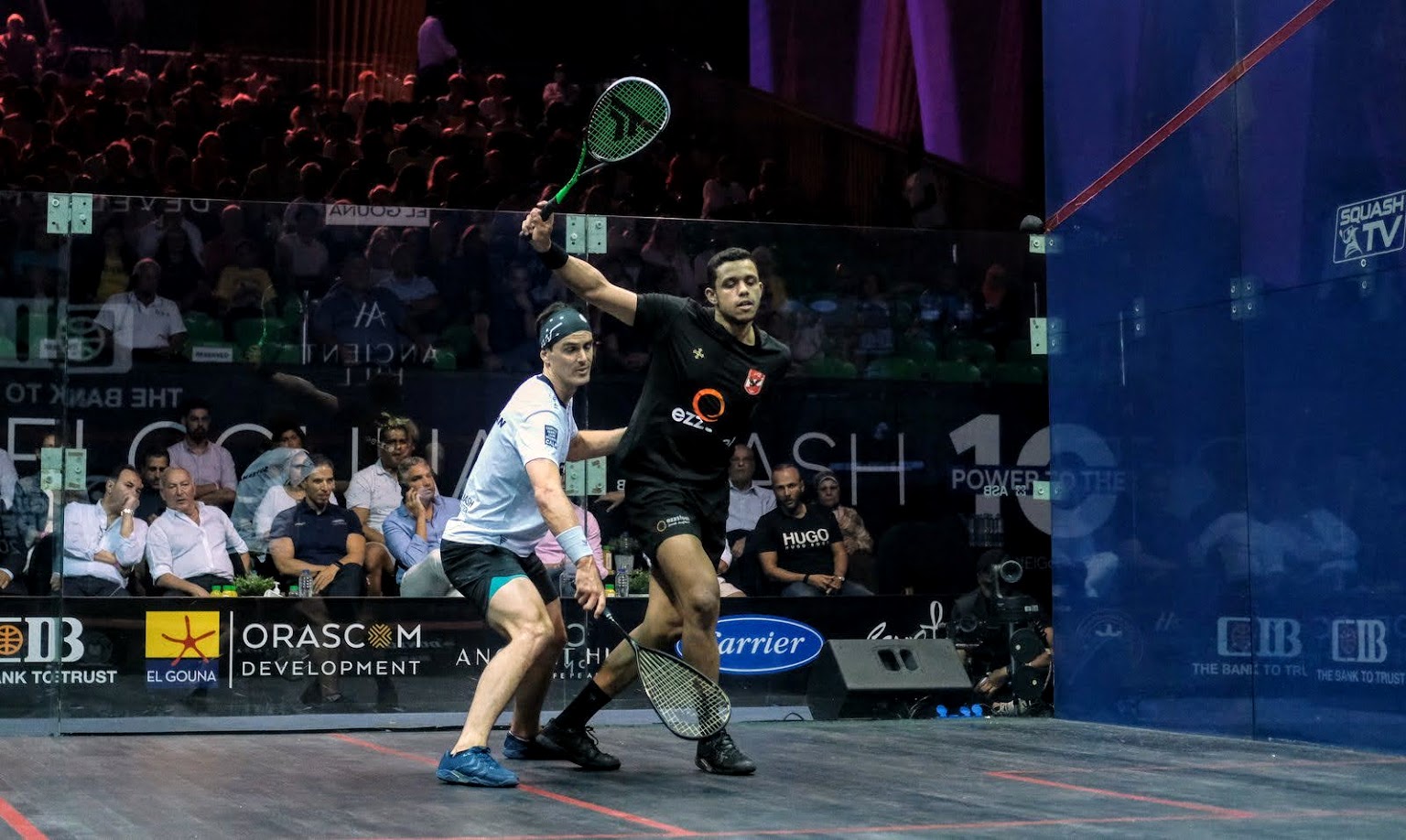 In the men’s final Asal captured the second Platinum title of his career after taking out top seed Paul Coll with a superb 11-8, 11-9, 11-5 victory in minutes.

Asal had taken out World Champion Ali Farag in the previous round, whilst Coll came into his second El Gouna final after ending Mohamed ElShorbagy’s title defence in the semi-finals.

Coll had won his last two matches against the Egyptian, but tonight was all about Asal as he put in an impeccable performance to outplay the former World No.1, and he is rewarded with his sixth PSA title. 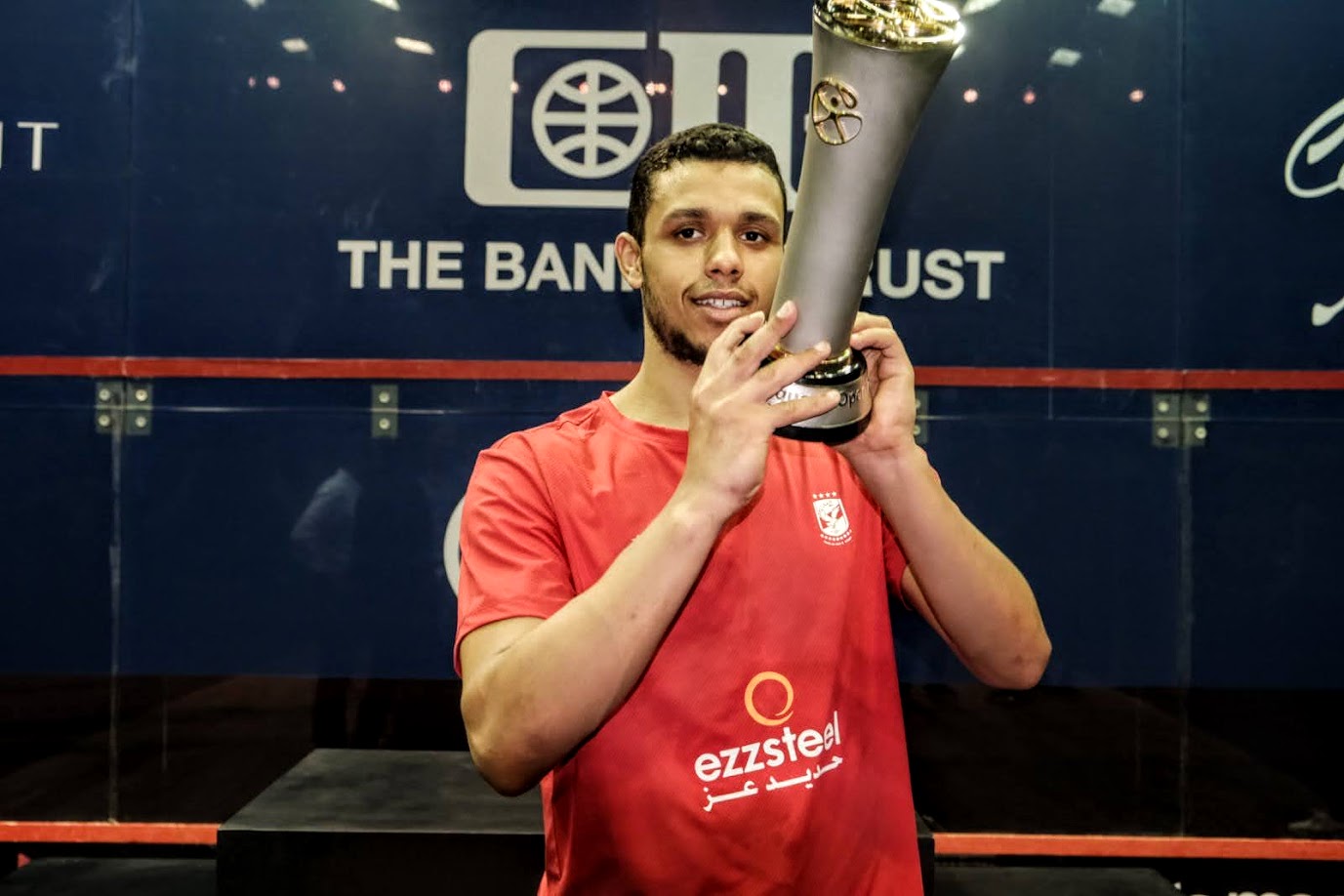 “I want to thank all of this crowd for coming today, it is something unreal so thank you guys for coming and supporting us and making squash bigger and bigger. I want to thank Amr Mansi and all the PSA for making this tournament. I couldn’t be more proud of myself, it’s been tough for me, playing the World No.1 Ali Farag and I’m really proud of myself and once again thank you to all the crowd for cheering for me. 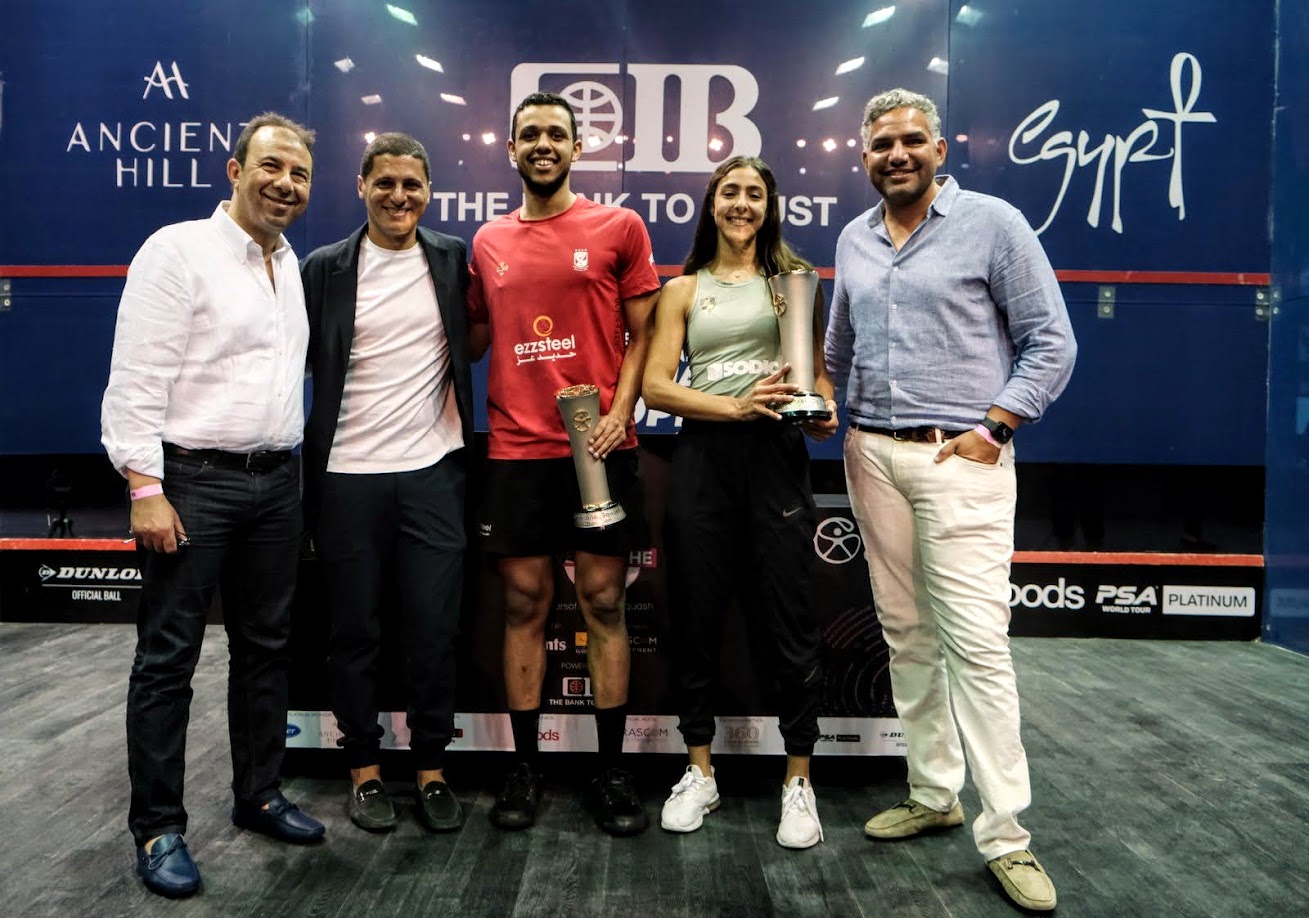