Spanish veteran Borja Golan fought to a gruelling 3-2 win over World No.29 Karim El Hammamy to ensure he will take on experienced Colombian Miguel Rodriguez in the last 32.

It was a hard-fought win for the 39-year-old, who twice took a one-game lead, only to be pegged back by his opponent, who was performing in front of partisan home support.

It was when Golan really connected with his drives and was able to lob the ball out of his opponent’s reach that the Spaniard was able to get his nose in front, and so it proved in the decider, where he implemented his game plan to perfection to seal the win. 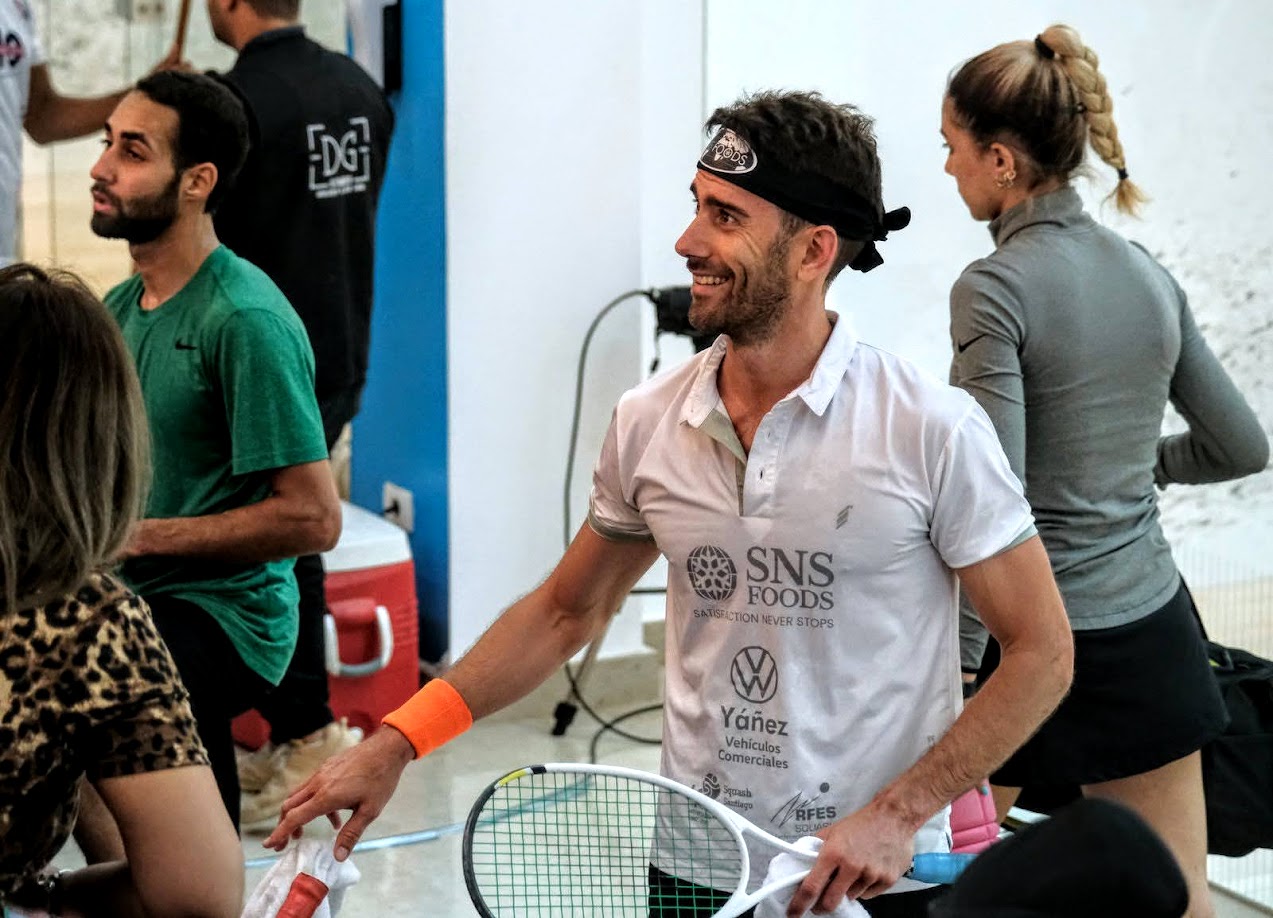 “He was quite motivated playing here in Egypt. I don’t think he has had very good tournaments in the last few weeks, but I could see he wanted to win today. He’s a very fast player and very tricky, I had to play my best. I’m an experienced player now, but I’m missing other things like the speed.

“I tried to concentrate all the time and focused on my length, I tried to play lobs to take the ball away from him and it was working. It was a mental game, in the fifth game I had a very good start, which was important and I’m very happy to win the match, it was a good fight.

“Miguel is only three years younger than me but he’s played on the tour for so many years. He’s a good friend of mine, I know him very well, he’s still playing really good squash, so it will be very tough. I just want to enjoy this victory now, try to recover and try to give my best.” 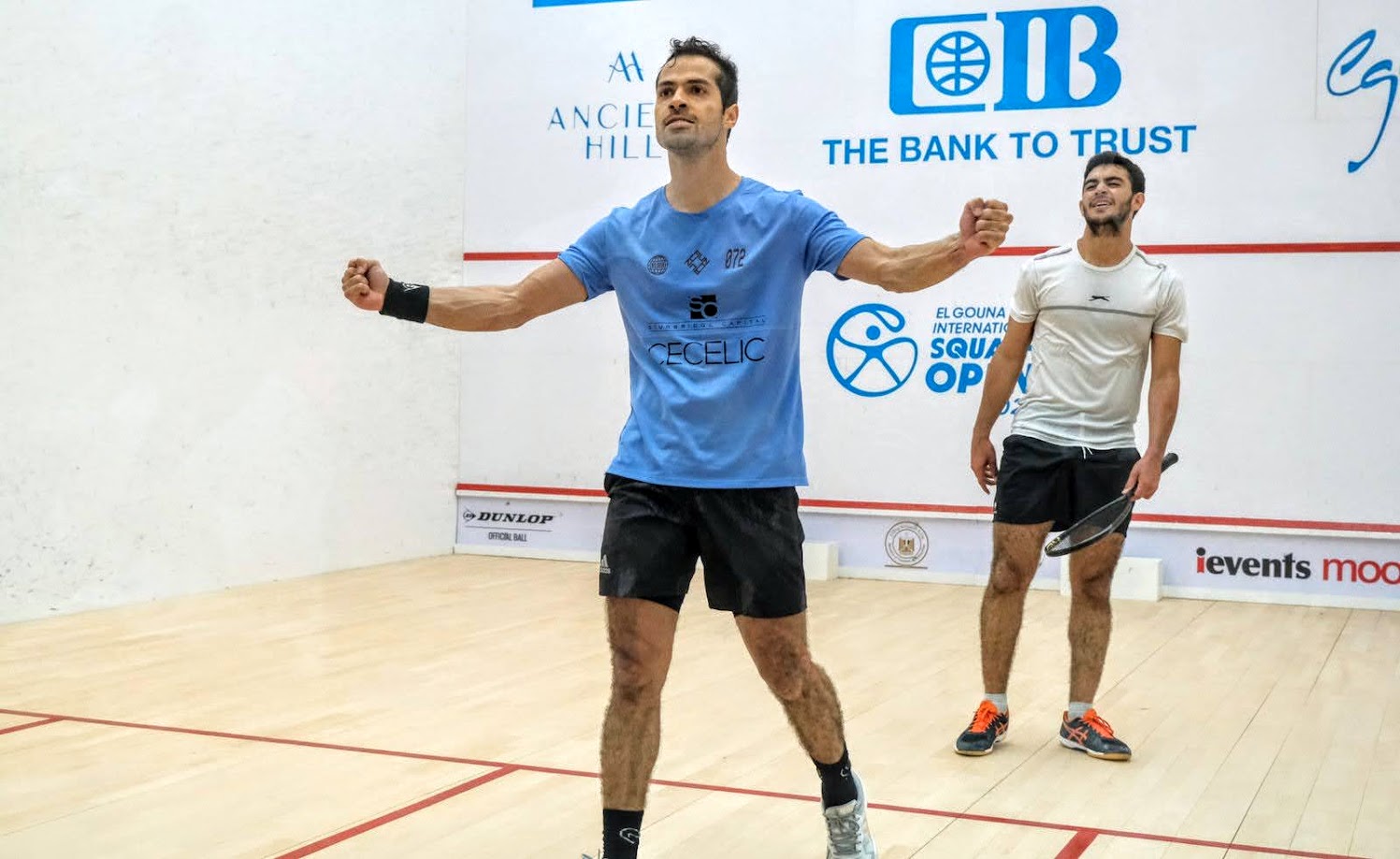 The Egyptian had 4 match balls… Experience…

I feel proud of myself for this match but also, heartbroken.

I played better than last time, last week, so I’m very happy to have been able to improve my squash, but I really wanted this match.

But I think there is more to come, hopefully more wins…