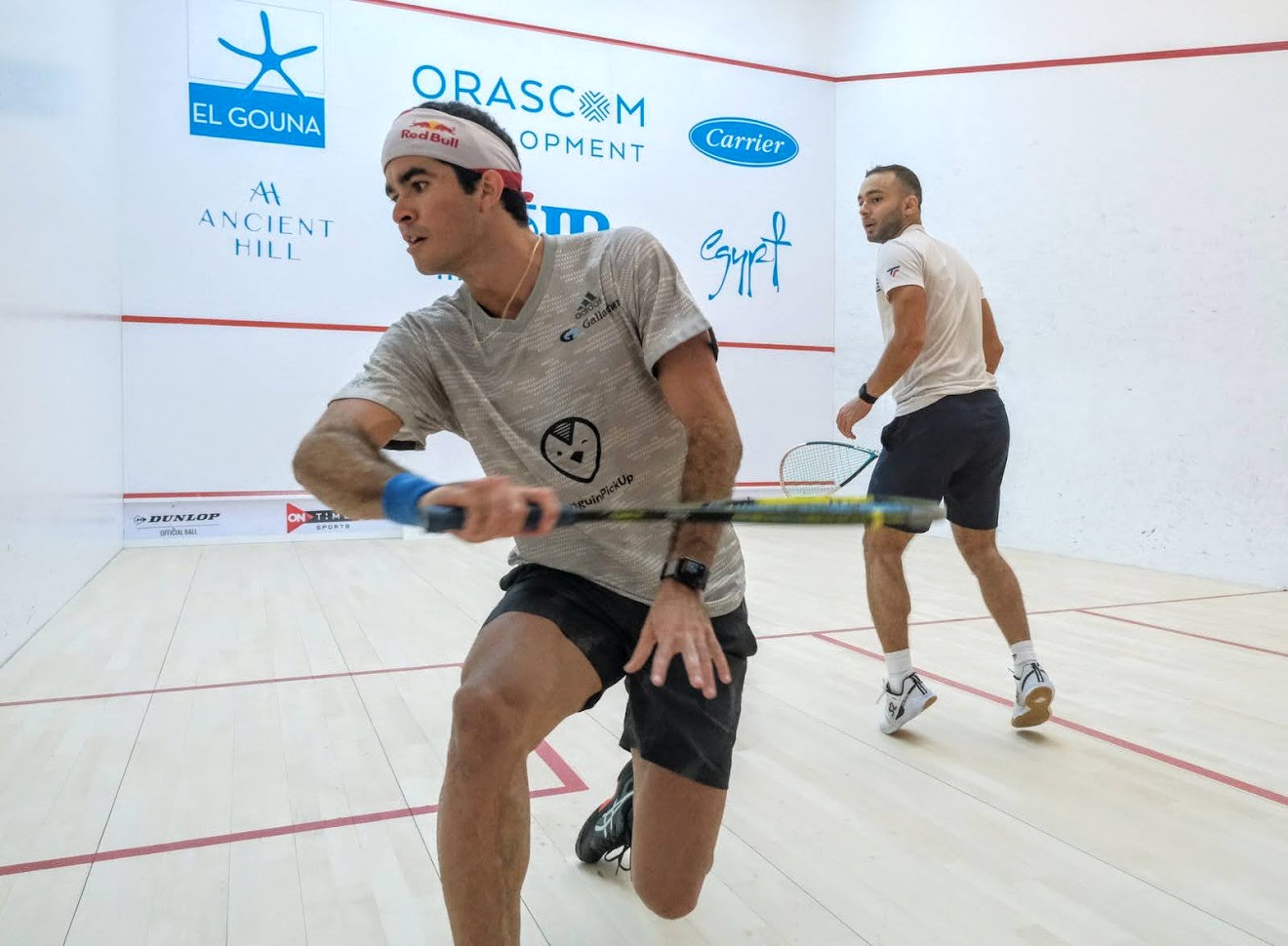 Just came here for a little rest before this one after the worlds. To be honest I didn’t play much squash, I just rested, relax and enjoy the sun a little bit.. So I’m starting this tournament fresh. I think it worked and I’m very happy with the way I played.

We played last week at the worlds actually. We played in the third round last week. I felt pretty good that time so I made sure I was doing the same today.

If Gregoire wins, we played so many times, it’s always tough, even more on this type of courts, very bouncy. It’s more physical and he is so fit so I’ll try to be patient [note from Fram: not sure he knows how to spell the world] 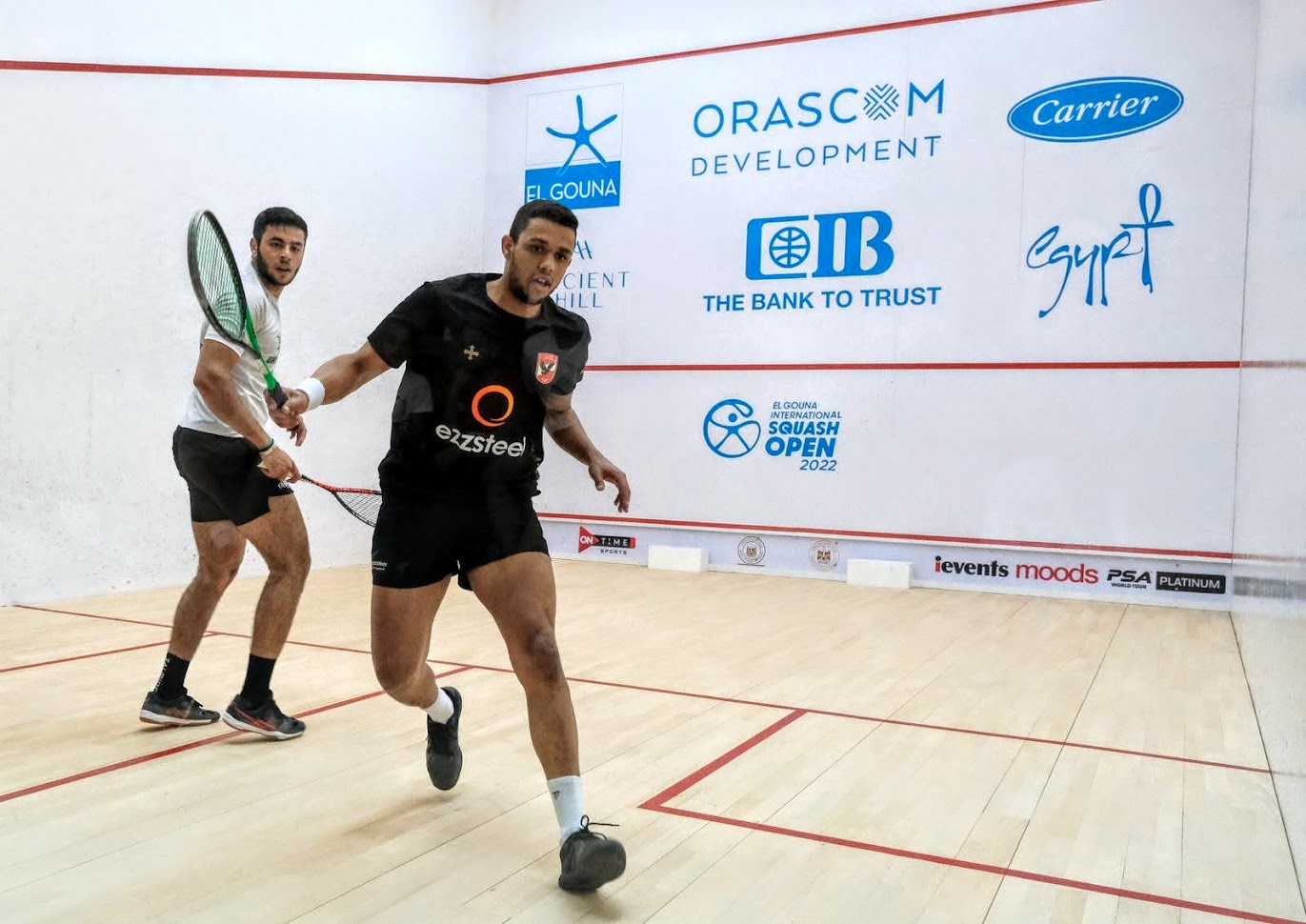 “My last match at the World Championship with Farag was disappointing for me.

“It was a tricky start today, I was a bit sleepy after a very tough tournament.

“He’s incredible, I told him that I need someone like him in my generation. We are the same age, he is about five months younger, and I need him on my side. It’s my first time playing someone who I am older than, it was a new experience, but I’m happy that I made the last three games tough and solid.”

“I believe in every tournament that I’m going to go to the final. I had dreams of winning the tournament, but I’ve mentally prepared again. 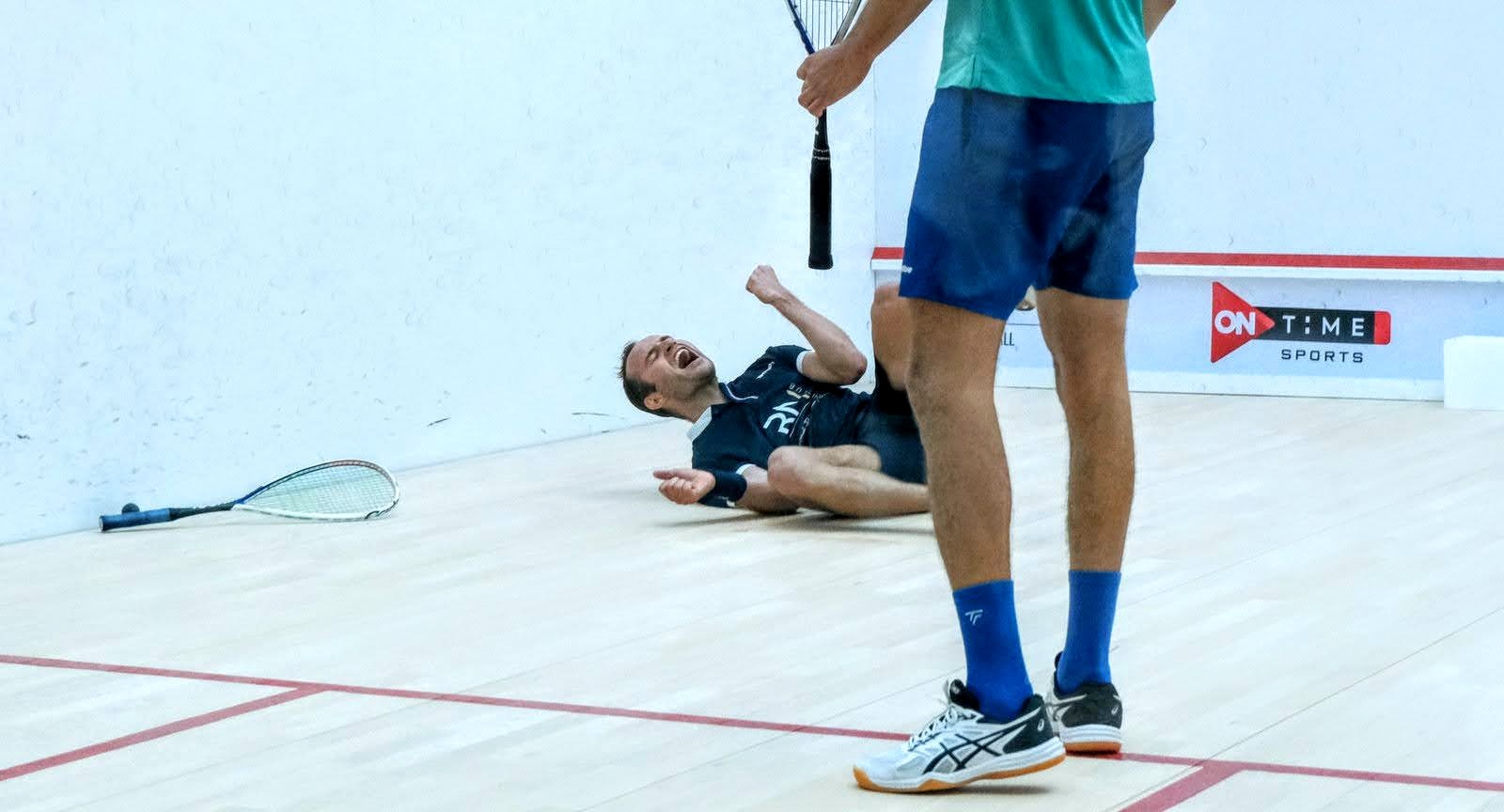 It was such a slow pace. I couldn’t impose my pace. You know, Mohamed is tactically very astute when he feels like it, he moves pretty well and can be lethal! And he proved it today, he beat some top ten guys, and believe me when I say I gave him all due respect! 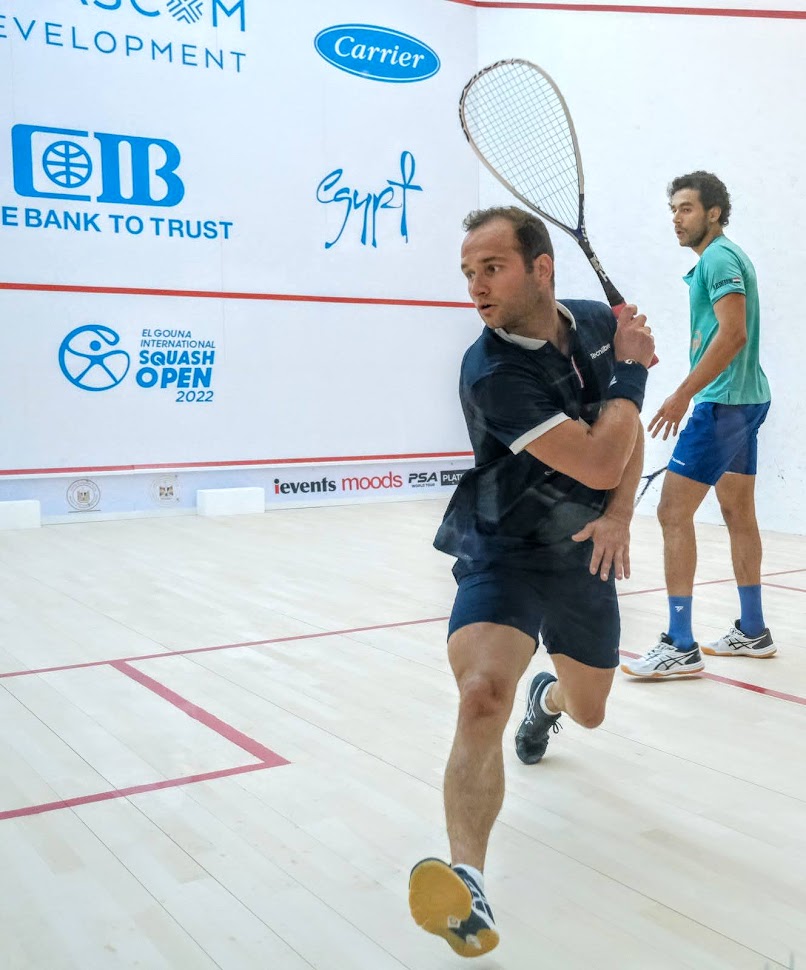 For some unknown reason I felt a bit flat today, just couldn’t push harder when required. I was always trying to control, but I wasn’t able to find the solutions to close the points. I went for too complicated and made my own life very complicated. And I got him back in the game too many times.

If you give it to him, he’ll going to take it, of course. The two end of games tie break that I lost I was under the impression I was dominating the games, but I couldn’t seize the opportunities to close the games down. And he took his chances, all credit to him.

My head was not enough focused on my tactics, I was still a bit too much how I felt on court instead of focusing on the task to be done. But that’s not new, now, is it. Maybe I didn’t get the how right, but at least, I got the win!

And next round I’m playing Diego, yet again. Going to do a good recovery, it was a good lung opener, and it will be a good match. Last time, I think I might have had a chance, but didn’t seize it, so I’m going to try and push it one step further and see what happens. 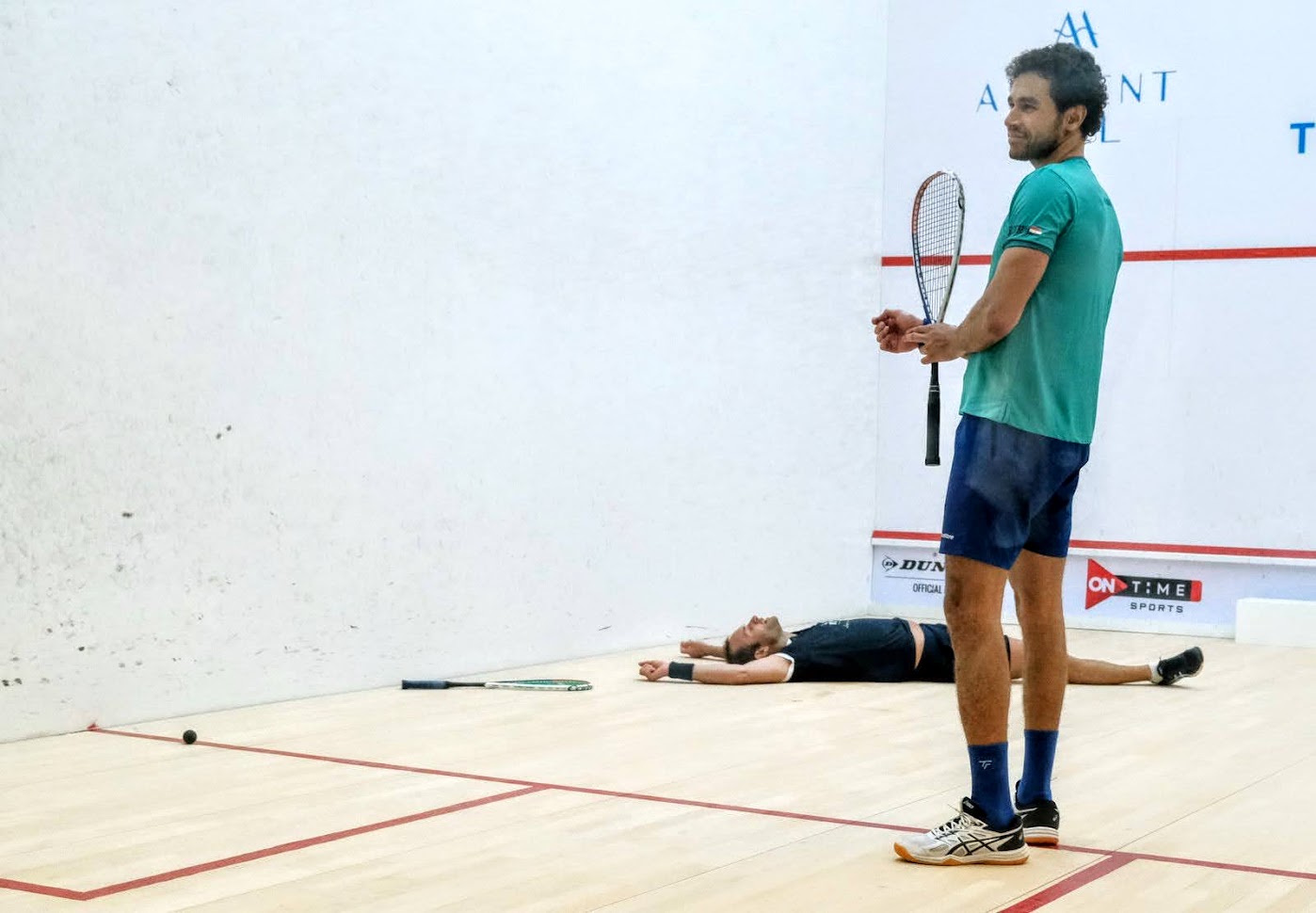