“Tarek is my idol” confessed Aly yesterday. So a bit of overwhelming for the Penn Graduate, also, maybe a bit of logical exhaustion, beating Mosaad and Saurav two days in a row, that must take a bit out of your life expectancy!

But more surely, a bit too much respect for his idol, a bit flat mentally, against a Tarek on fire. I know how well Aly can play. Today was not in anyway, shape or form, what he can do… 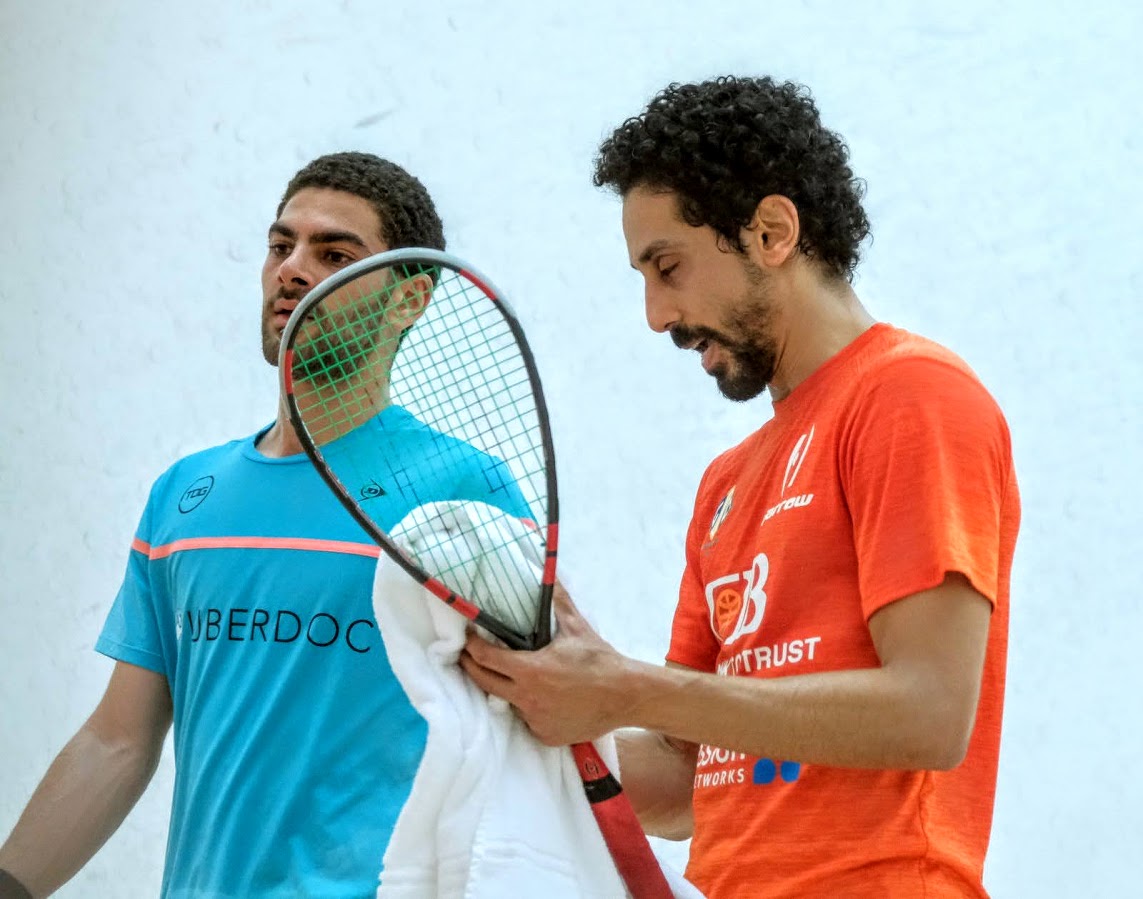 “I’m just a bit disappointed that I couldn’t give 100 per cent effort today. I think it was just a mix of things, one being the occasion. The past couple of days have been a bit too emotional. I came into today expecting myself to give 100 per cent, I tried a little bit in the first and then Tarek was just too good.

“I just got sponsored by Dunlop, they’ve sent me a lot of rackets and I haven’t had a chance to string them because I’ve just graduated and then headed straight to Gouna. My favourite racket broke and I just got distracted by that because all the other ones were not strung to the tension that I like.

“Ali is everything I would like to see in a junior coming up. He’s no longer a junior, but he’s a young up-and-coming player who I admire so much. Not only the way he conducts himself on court, he’s just a total professional on and off court. I wish I was as professional as he was when I was his age!

“I have nothing but respect for him, he had a great run at this tournament, beating Mosaad and Saurav is an incredible achievement at such a young age and he had just graduated from university, he’s not even a full-time player. With the way he conducts himself, I’m pretty sure he will go very far in this sport and he will be a great ambassador for Egypt and for squash.”

“There is a potential rematch with Paul after tomorrow if he wins against Nicci tonight. I’m very much looking forward to it, I know the conditions will be difficult, we don’t know how hot or humid it will be, but the good thing is it’s going to be at 9pm, so maybe the temperature will drop a bit.

“I hope it will be a good match, but I really hope it doesn’t go two hours again. I’ll do my best to play even better than last time. 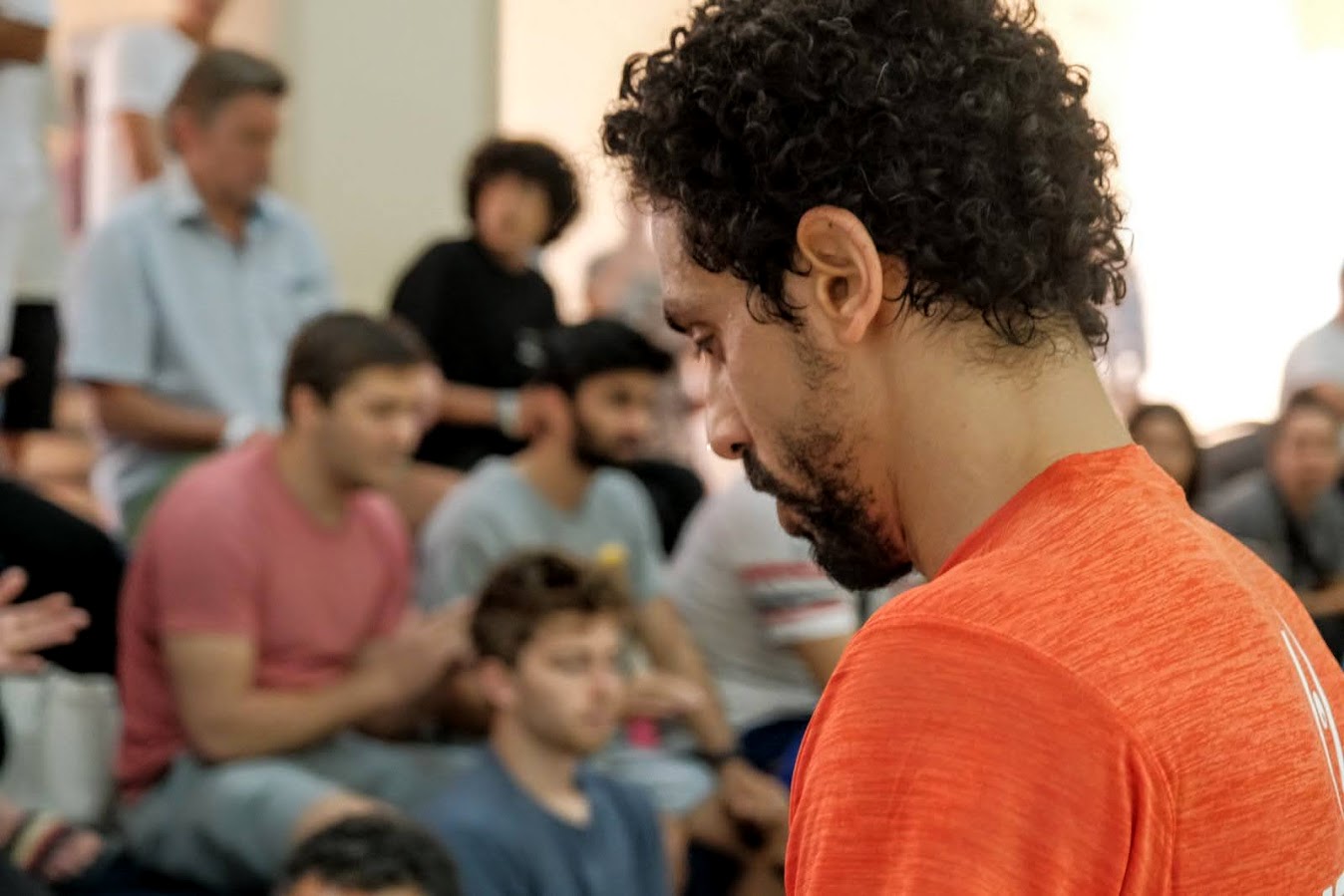