R3: Asal in 4 against Makin

Closing the evening’s play was a highly- anticipated affair between the World No.4 and fan favourite Mostafa Asal and World No.7 Joel Makin. The pair played out an epic 95 minute battle at the GillenMarkets Canary Wharf Classic 2022 back in March with Asal winning 2-1 in the best of three format.

The hot and bouncy conditions were always going to play a part in the squash that was played. From the start of the match, the rallies were long due to the front of the court being hard to access. Traffic issues were always likely to play a factor and the referee was called into action on many occasions.

Asal started the better of the two and using his heavy metal brand of squash he attacked the back corners ferociously forcing Makin back in the court allowing the Egyptian control of the T. The Welshman continued to keep the ball straight and tight but Asal was able to find holes in Makin’s game. ‘The Raging Bull’ took the opening two games to place one foot in the quarter finals. 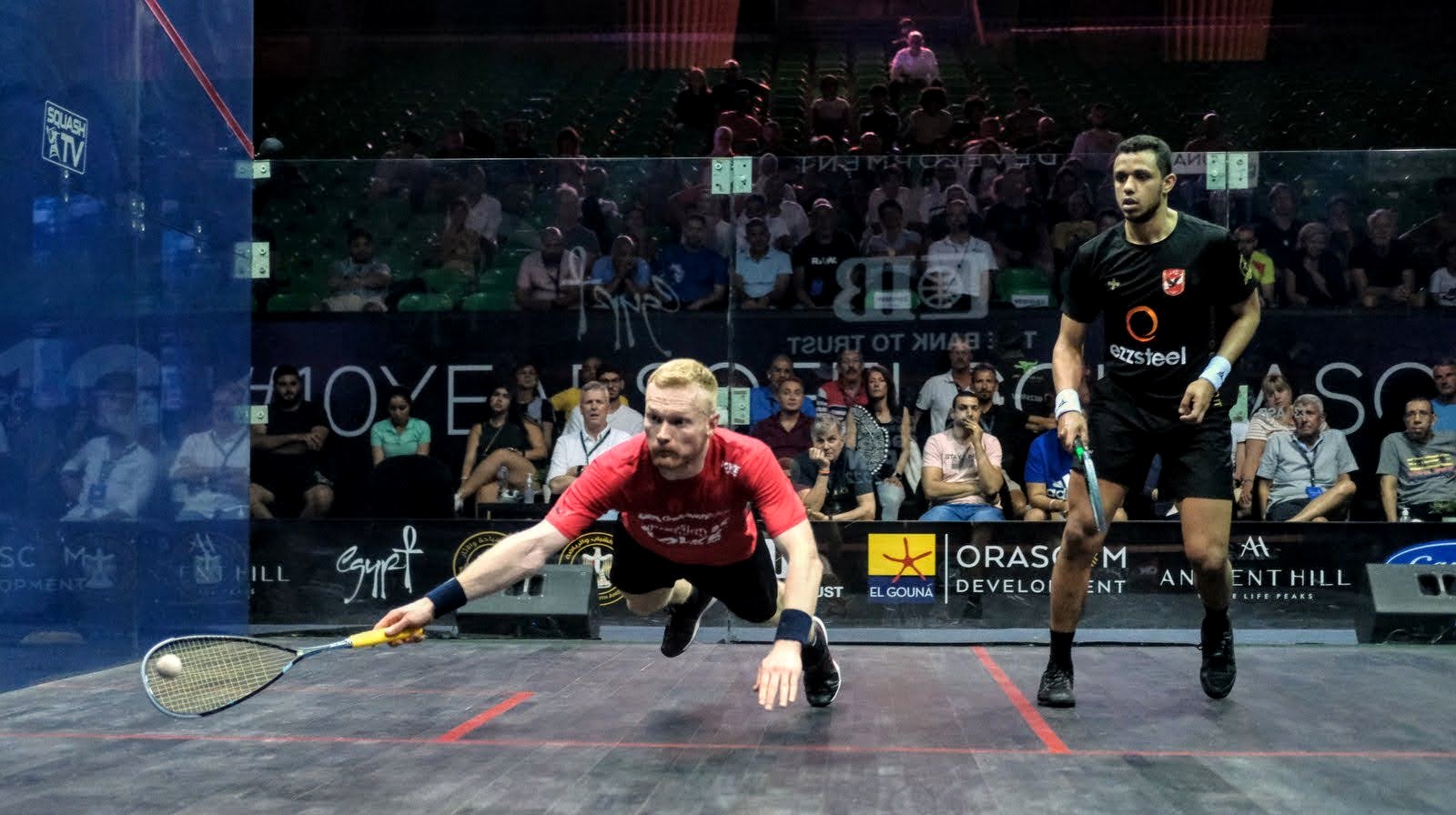 The resilience of Makin is one of the Welshman’s top attributes and that was showcased in the third game as he battled his way back into the match taking the game 11-6 by moving the tall frame of the Egyptian with more frequency and severity.

The No.4 seed got back to hit hard-hitting style in the fourth game and started the game in great fashion, leading 6-2. This momentum continued for Asal who never surrendered his lead and went on to book his place in the final eight, winning 11-7 in 83 minutes.

“Every match is a new challenge and yeah I was disappointed last week because I believe in myself and my game, I was so close to the final, there is a lot to come.

“I know I can be there and competing for the title one day but for now, I’m focusing on this week and a rest day tomorrow so I’ll focus on the next match.” 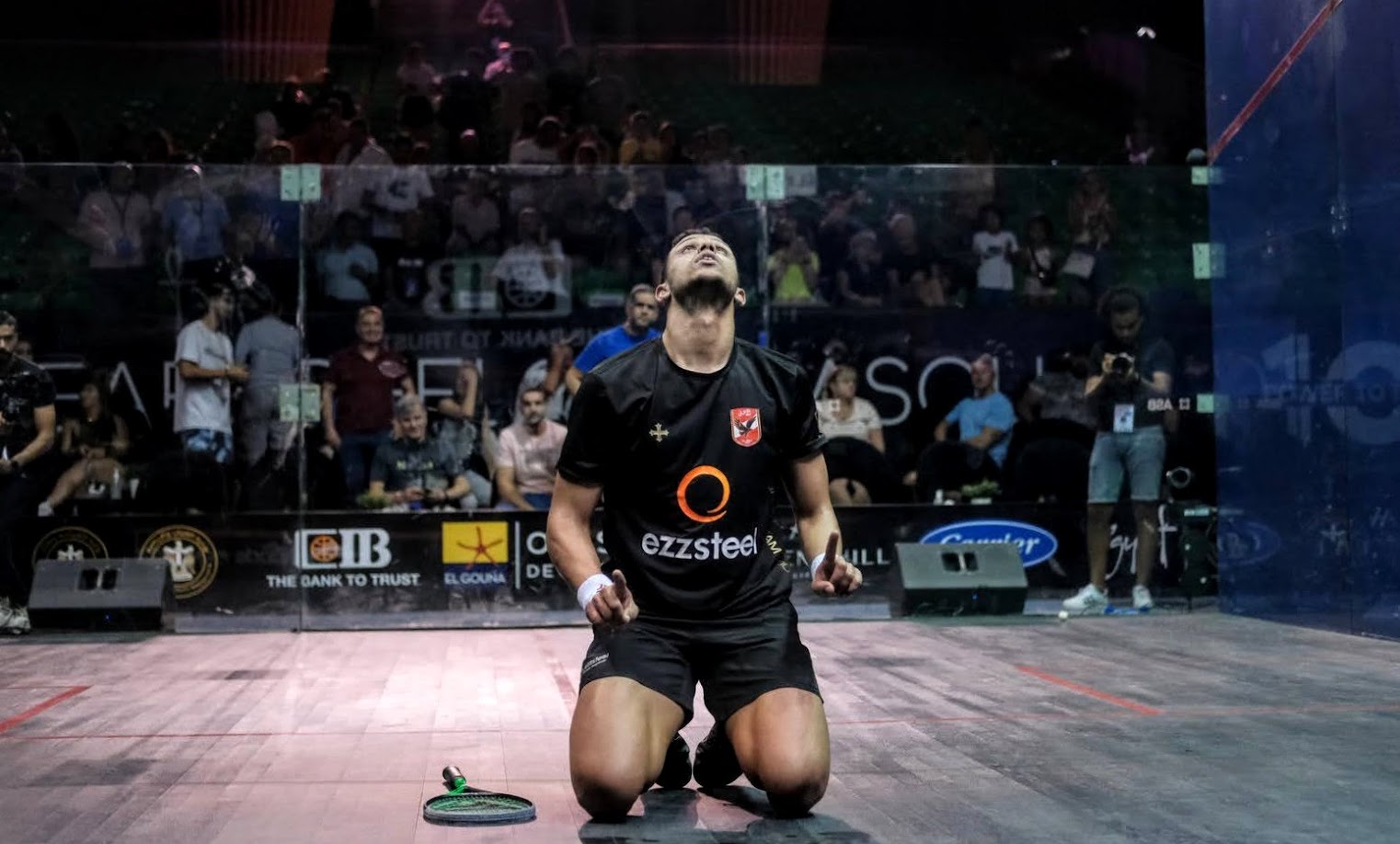