R3: Joelle in tough 3 against Olivia

Well people, believe me if I tell you that match was not a walk on the Beach for the Kiwi today. Olivia ain’t world number 10 for nothing, and today, it was such a pleasure to see them battling away: fair and clean match, both accurate and attacking shots, yet basic game in place.

What I found interesting in that match is how Joelle was up, quite comfortably, and how Olivia was from there able to string the points back to threaten her opponent.

Frustrated with her game, Olivia took it up onto the poor ball during the intermission, hitting the poor thing to death! Also showing a message as in, come and fight sort of…

And Olivia thought yes, that’s a good match to win at that point. Ahead for most of the game, playing sublime squash, she was always a little bit ahead in the score, 2/0, 5/2, 7/5, maybe a bit of tiredness at that point, and she is caught up by a very feisty Kiwi, 7/7, 8/8.

Match ball for Joelle, 10/8, but in her body language and relation with the ref, she was extremely aware that match could darn well slip through her fingers: a stroke for Olivia, 9/10. Finally, a ball that seems on the line to me from Joelle, but experienced John Masserella saw it good, and it’s 11/9, 14m.

What a match, loved every single minute of the fast pace, clever, panache and fair battle of those two warriors. 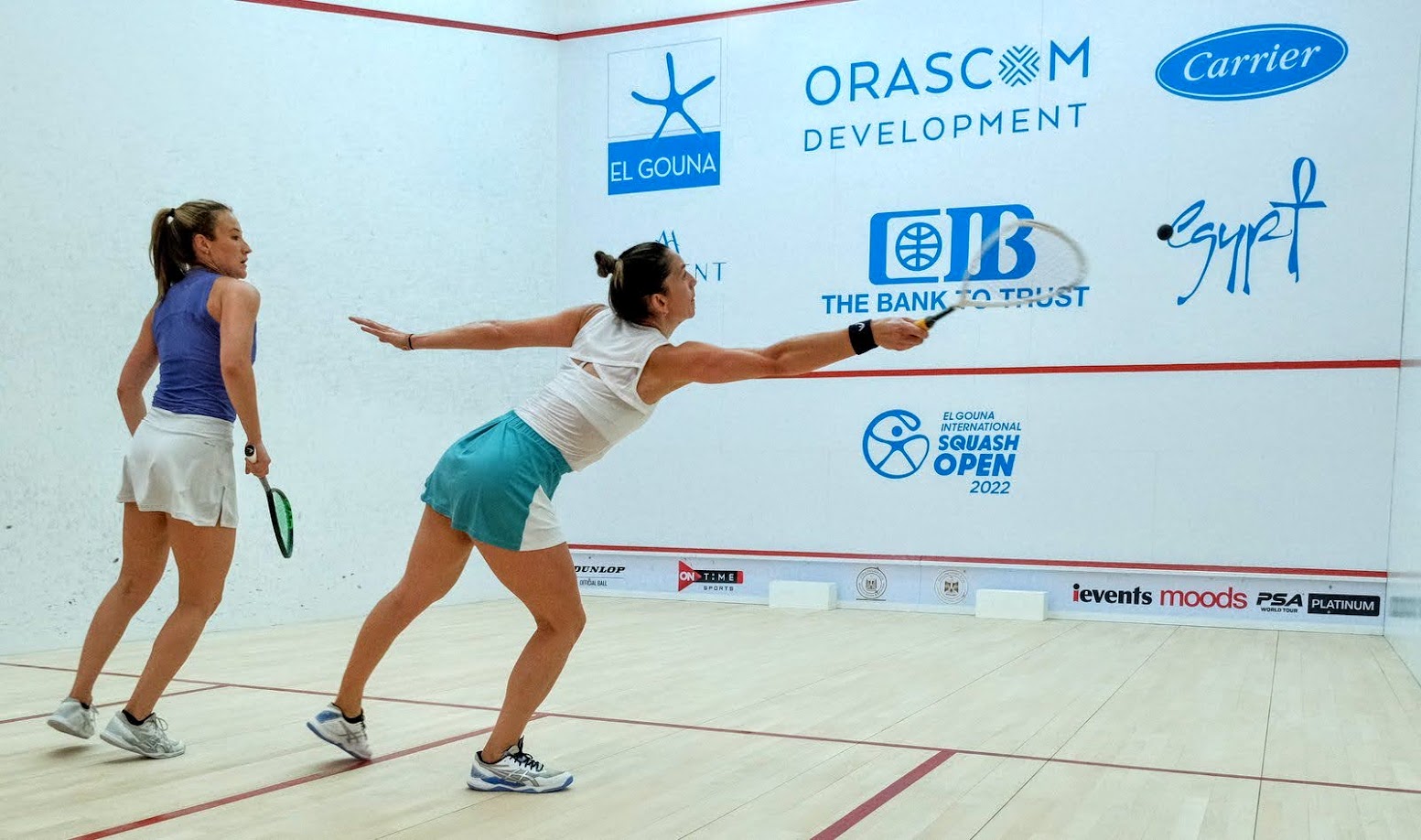 “If you look at all of Liv’s results lately, I personally think she’s more dangerous when she’s down. Match ball means absolutely nothing to her, she plays like it’s the first point of the match. You’re in control but you can’t get away from the person and you know that they’re mentally strong, especially when they’re down, you never feel relaxed.

“At the end of the game there were a lot of lets and things because it got really edgy. Even though it was 2-0 and match ball to me, you just know there is danger there with her. She’s such an amazing player, I love watching her play and I’ve been following her results very closely.

“Especially after the disappointment at the World Champ for me, I’m so glad to come back this week. It was quite tough to go out early, but I’m extremely proud of myself that after something so disappointing I’ve been able to come back and beat Sana, in my first match, 3-0 and then someone like Liv as well.

“Whoever I play in the next round, it will be clean with free-flowing squash. Now it’s later in my career, I think I appreciate it a lot more when someone is playing well against me. When you’re young, you hope they don’t play well against you so you can have an easier time, but I’m enjoying playing in these big events and playing players like Olivia and Hania at their best.

“It’s a pleasure to be on court with them, so I’m enjoying my time.” 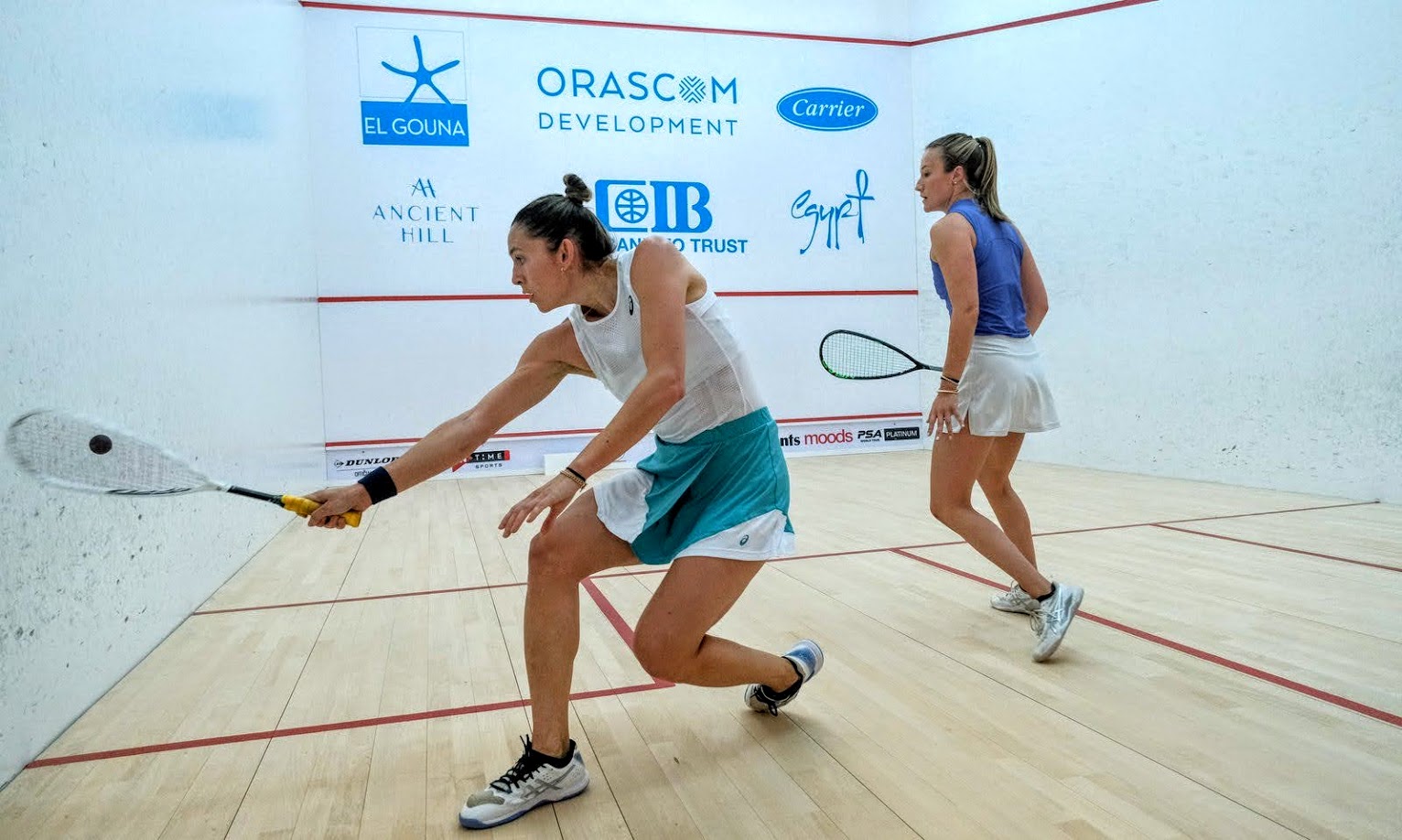