Whatever Nici is on, I was double ration!!! Jzzzzz. It’s not the same player who used to fold mid game and tin for Switzerland, or even better, take a huge lead, and let it melt away…

This was the fifth meeting between the two on Tour, with Paul having won the last three of those, including their most recent battle at the CIB PSA Black Ball Squash Open in March 2021. 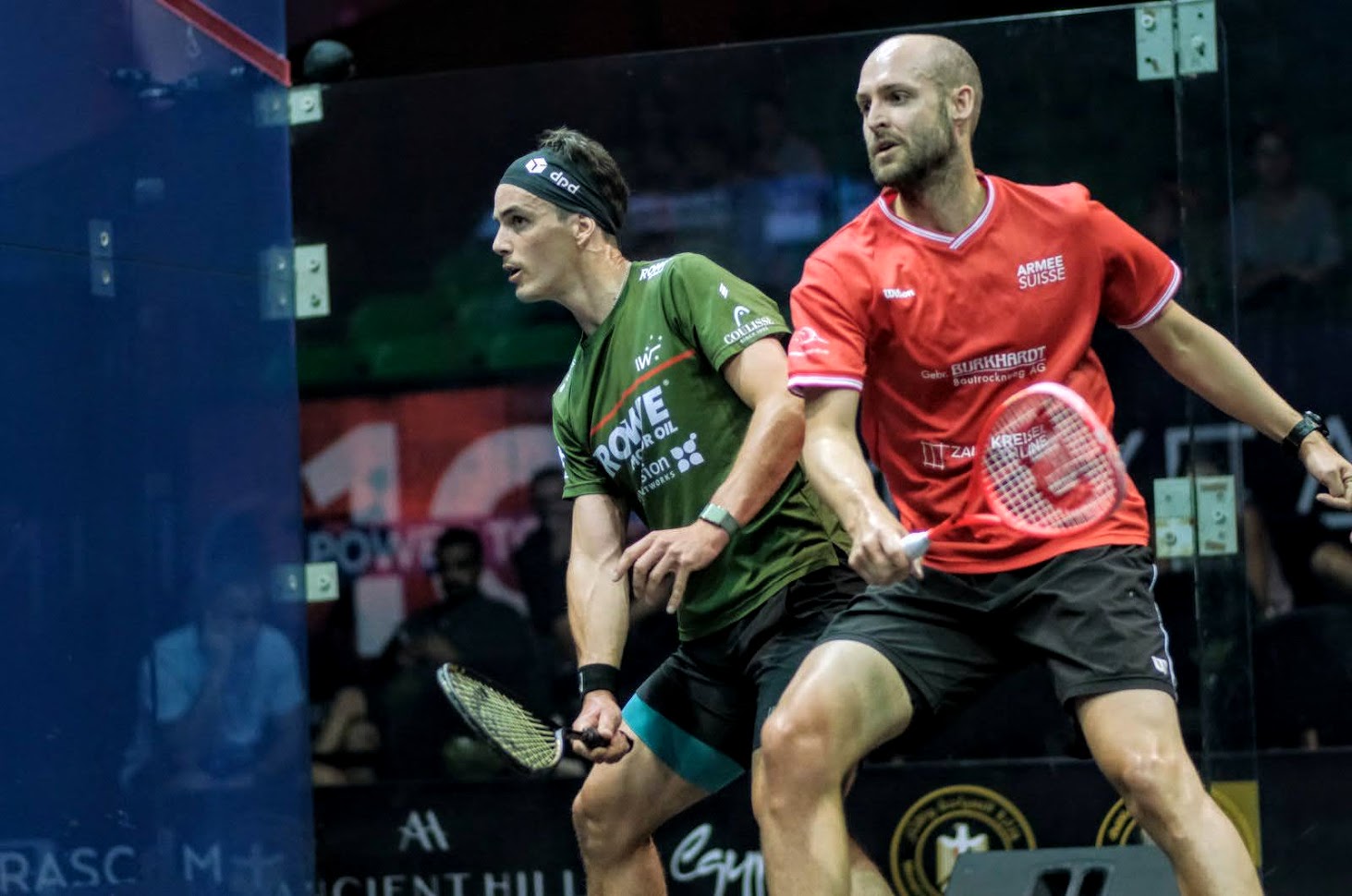 The opener seemed to be controlled by the World number one, 5/2, 6/3. But not sure where the Swiss got that energy from, or belief in himself, but he just took the game to Paul, accepting the long and gruelling rallies, coming as close at 6/7, 7/8.

Interesting fact: if the Swiss gave away 3 points, Paul, uncharacteristically gave away 5.

A strong response by the Kiwi in the second game, winning it 11-5, but an incredible 20m length for that one – when we tell you score doesn’t tell the full story.

And what about the third? That’s 18m still hard work, and like in the first game, Paul is ahead a couple of points the whole game, till a little gap at 8/5. I know the old Swiss would have started to tin away at the point.

But not tonight… Slowly, surely, he closes the gap, and puts the Kiwi under a lot of pressure when he level 9/9. A superb backhand redrop from Paul and a final error from Nici, and it’s 11/9 to the World number One.

Same scenario in the 4th, Paul ahead, 4/1, 7/4, but like in the previous game, patiently – I would have never believed to use that word in the same sentence with Nici – the Swiss levels, 8/8!

Somehow, I feel that Paul might have been pretty relieved not to have to play a 5th… 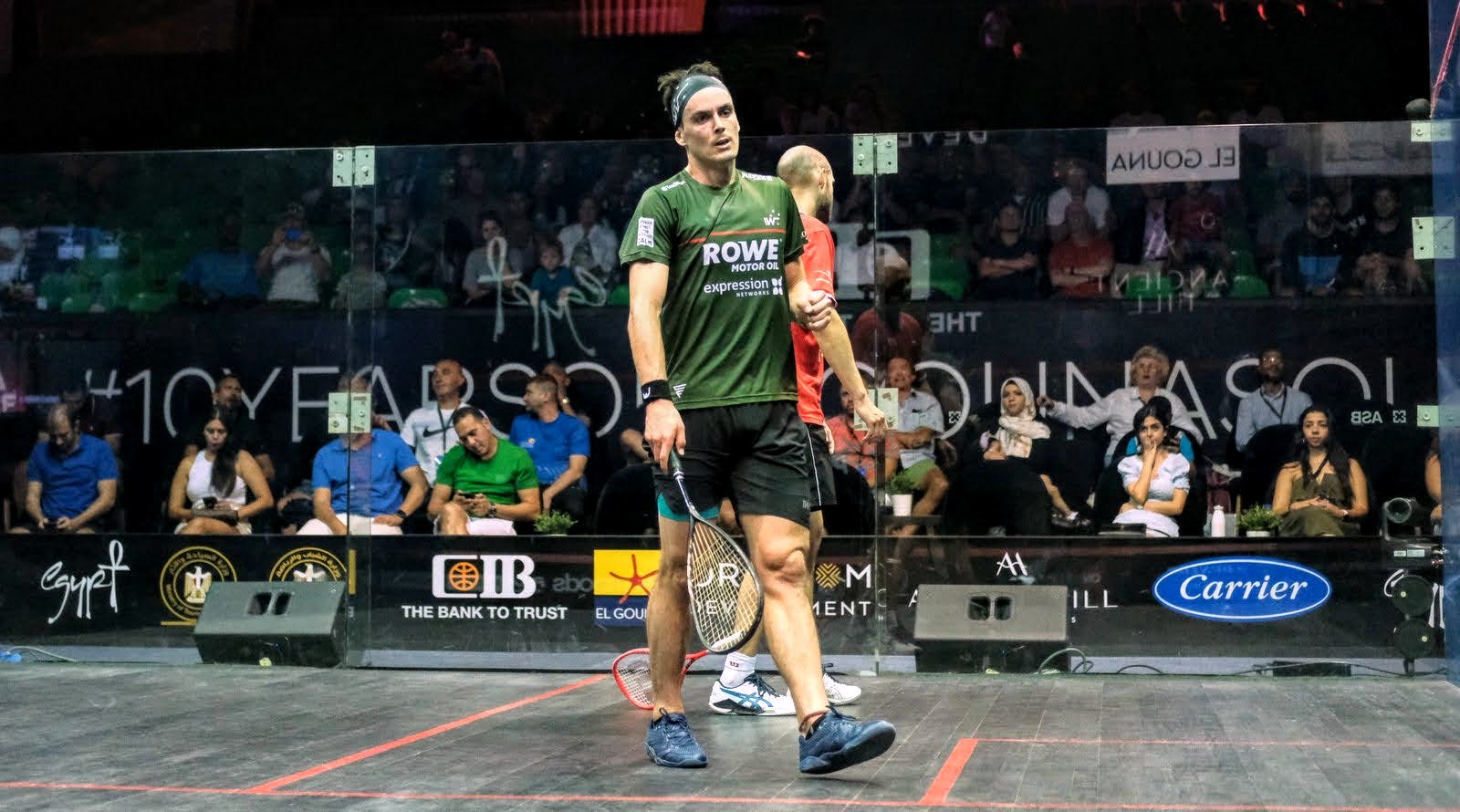 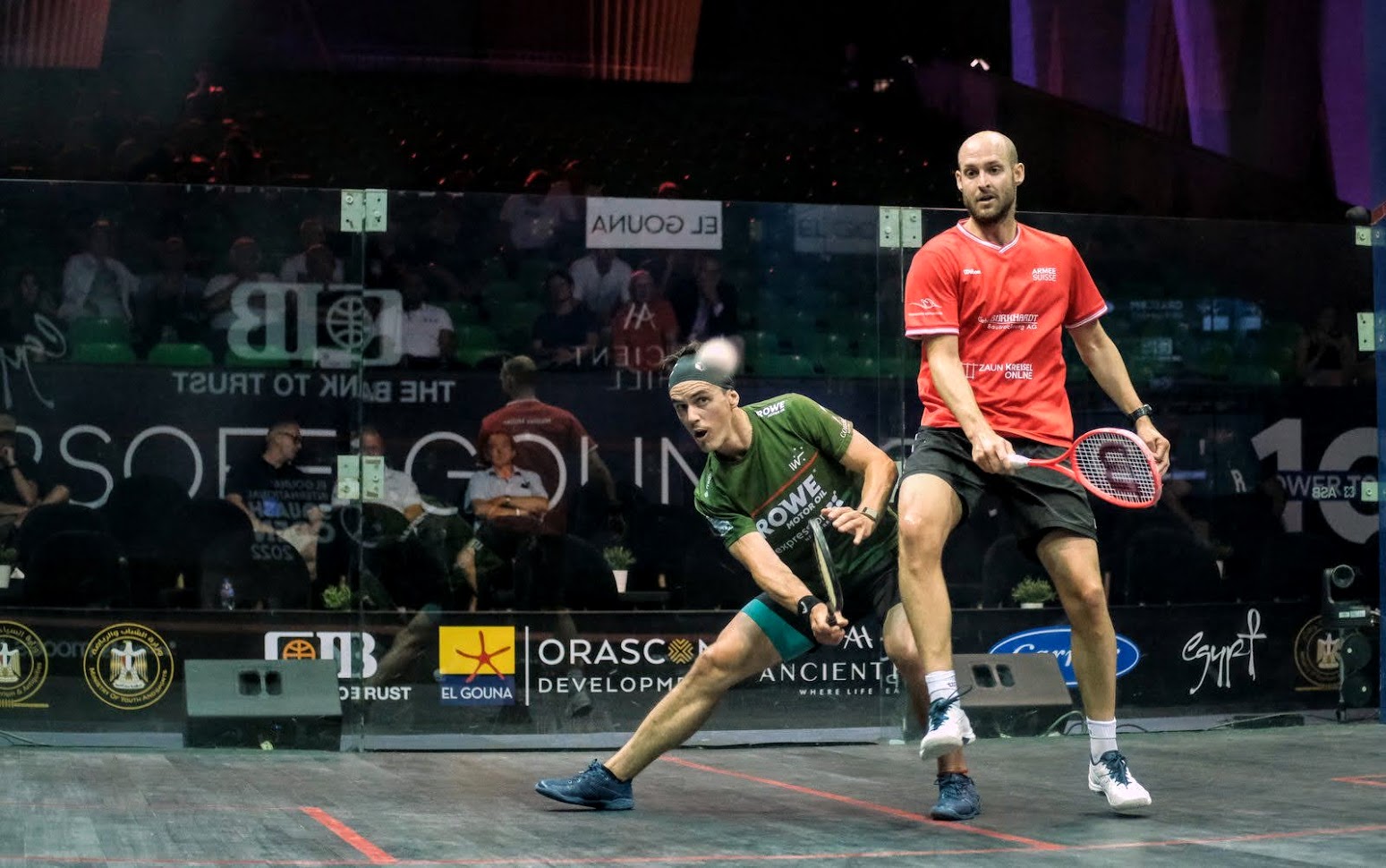 it’s a shame I didn’t close the 4th, it’s a stupid shot at the end, still the old Nici hidden somewhere. But it’s good that I can rely on my body, and that I could challenge Paul for 4 solid games.

Obviously I’m disappointed I didn’t win that, but I’m a good state of mind and I’m definitely keen and ready for the second half of the season.

I think it’s many things together: I changed a few things in my training, I’m playing with hard insoles, I have a girlfriend, it’s just a few different things that make me happier, relax. I’m enjoying the game, I’m not taking it that serious, and that’s what makes the difference.

“He played very well tonight and he wasn’t missing much. It’s quite different tonight, it is not often you come from a normal court that is colder than an outdoor court so it definitely took some adjusting.

“It was a good match for me, I felt like I was finding my range but he kept coming at me, hitting great shot after great shot. Very happy with that, first match on the glass and I am very happy to be through.

“I did some stuff in the gym since World Champs to get my body back in 100% shape. A few weight sessions, a few mobility sessions, a couple of solos hits and just some good stuff on court, nothing too intense. It was about recovering my body as quickly as possible. 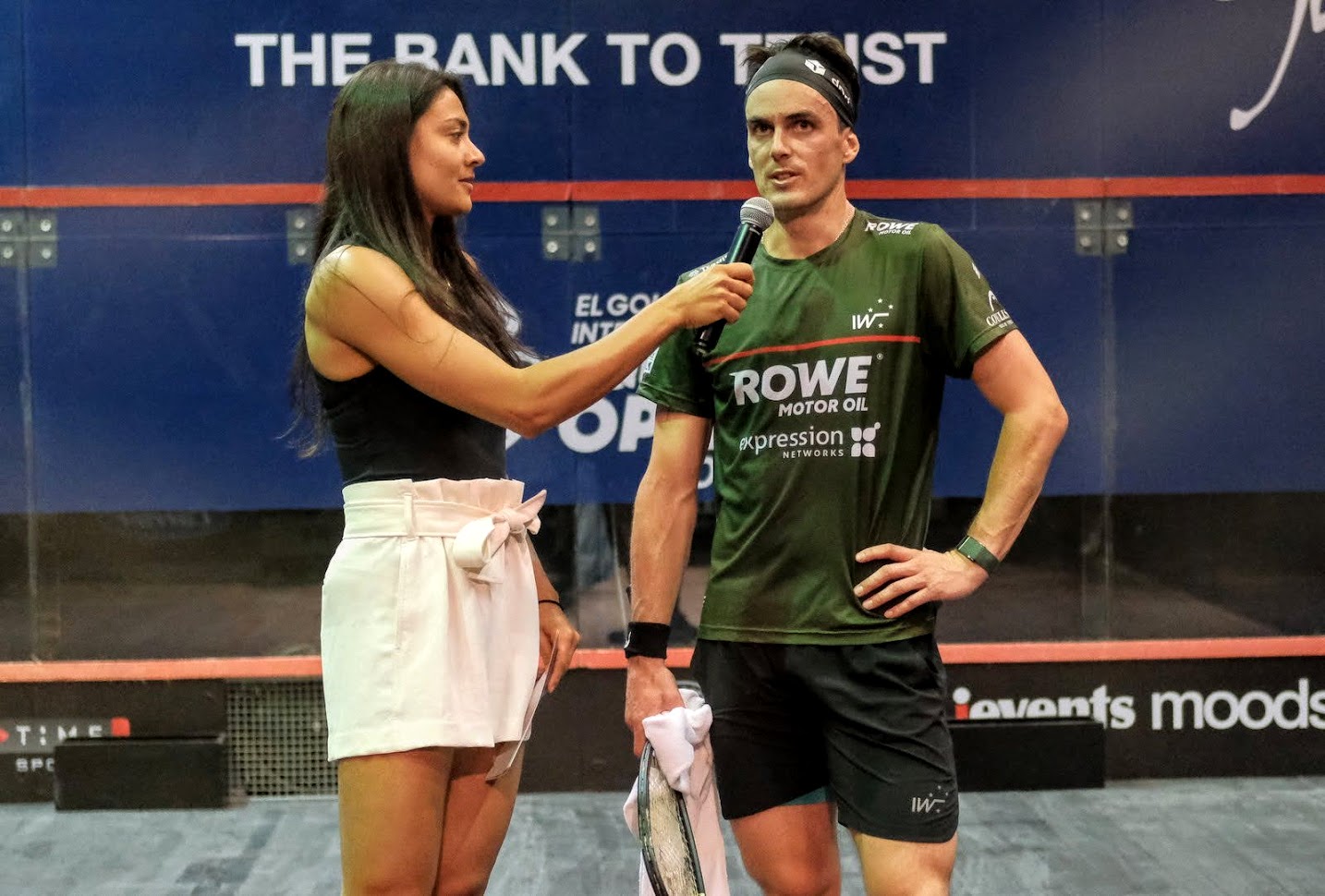