R3: Siva in and out, Donna back in form

What a pleasure to see Australian Donna Lobban back to her best squash. I guess when you get several injuries, it’s hard to not only keep your body at the level of fitness the Tour requires, but also, it’s hard to believe in yourself again, to trust that you can go and fetch that ball and that one, and not go for quick shortcuts.

And I feel that finally, Donna trusts herself again.

What surprised me there was how short the games were! 5, 6m… And it stayed like that for the rest of match…

The third, Siva’s brain seemed to just ziiiiiiiiiiii out of the court, offering her opponent 5 points (3 errors, 2 strokes), while Donna was more economical, only 1…

So it’s 11/6 for Donna in 6m, playing shots I didn’t know she could – superb lobbing in particular

That was the longest game, and it was only 8m…. 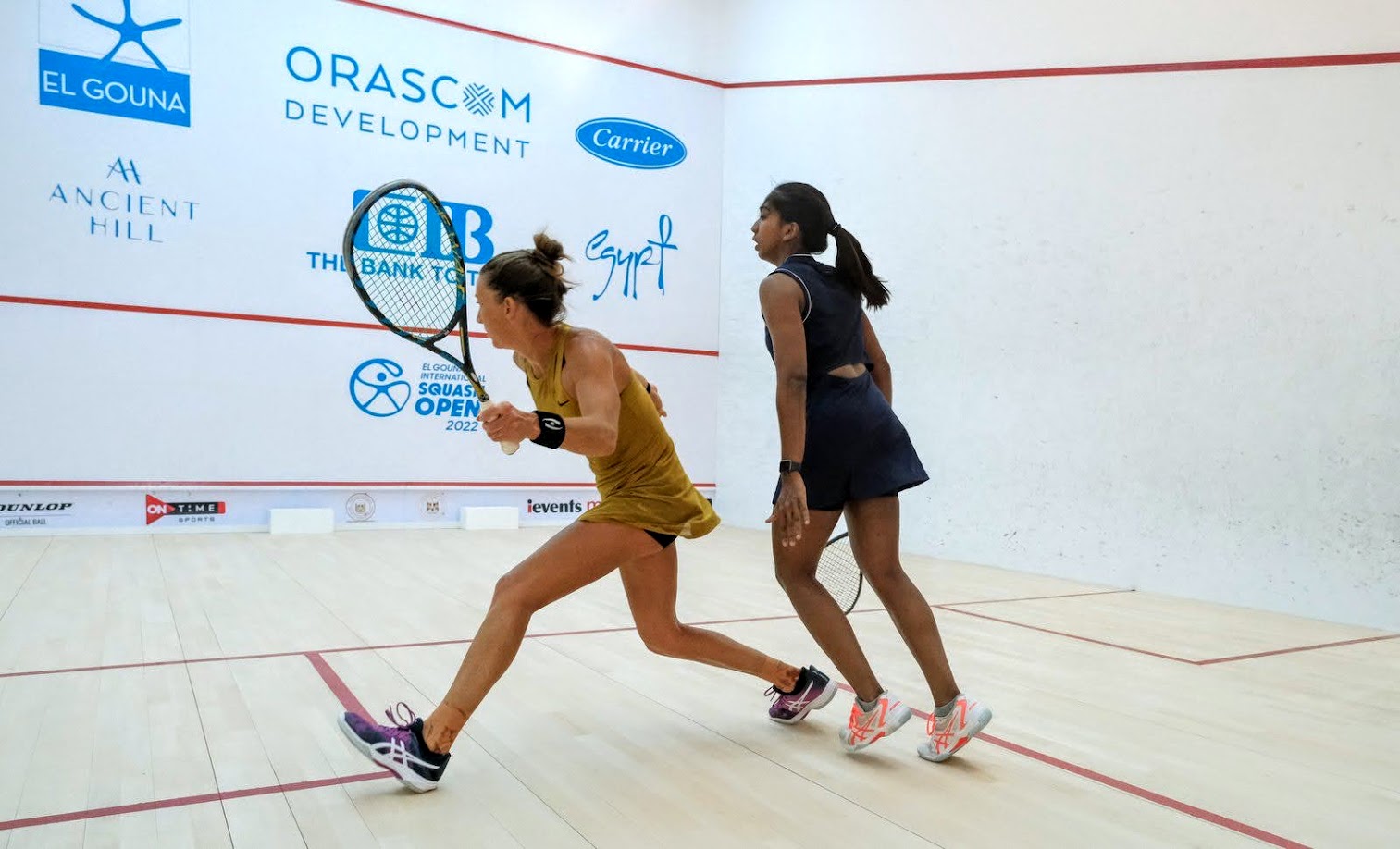 “I think I played alright. I was thinking clearly. Maybe because we’re in a nice sunny place, I’m in my happy place and that helps. I was enjoying my squash this week and I can’t say I have been every week lately.

“I enjoy the challenge of trying to figure it out today, she’s such a nice player and it was an enjoyable match. I knew I was in it the whole way, I was trying to give myself some ‘come ons’ to make myself believe and I think it helped me get my teeth in a little bit. I was up in the fourth as well, but it’s such a fine line with her between getting it right and getting yourself in big trouble.

“When I gave her too much time at the front, I had to be so severe with my own attack. When I floated it in she had so many options, and if I put it on her forehand it was lethal. But it was really enjoyable to play, it was fine lines today because when you don’t quite get it right she’s lethal.

But yes, happy with my squash… 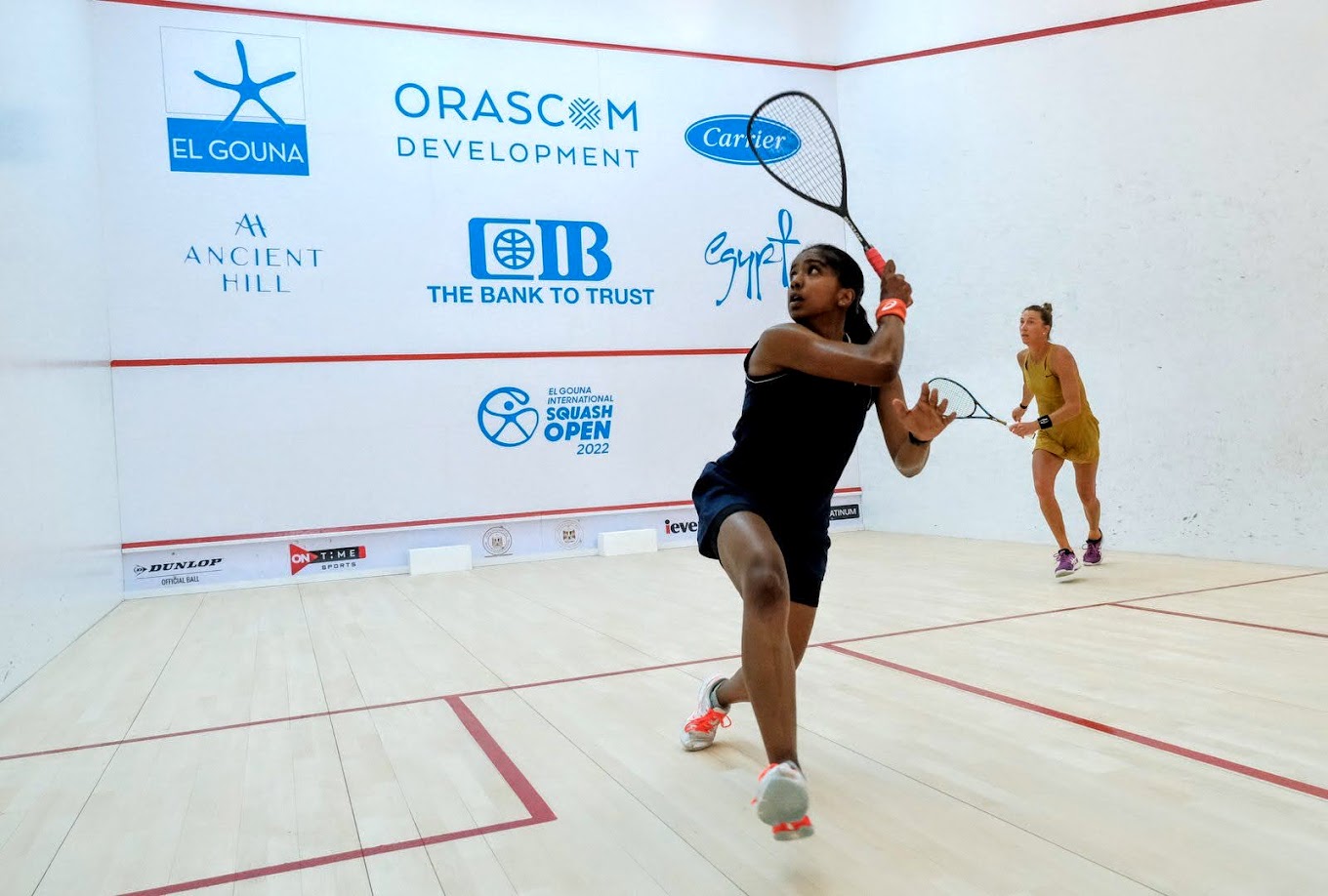 “I think the pressure was there today, it’s a really good chance to get into a first top eight at a Platinum event, so there were a lot of errors and short rallies with Donna, she’s a really good player and very experienced.

“I was a bit impatient in the third and fourth and was trying a lot of unnecessary shots. I was a bit down in the fourth, I knew I had to win that game because if it went to 2-2 Donna would get a lot of confidence and it would be a different game. I tried to bring the ball back, find my depth in the court, and I think that worked out really well.

“I’m really relieved to be through.

“I’m still working with David Palmer, I’ve worked with him for about four years now. I feel really good on court, I’ve improved quite a bit with him. He pushes me every day and you can see the hard work is paying off.”