World No.13 Tinne Gilis put in a magnificent performance to shock No.4 seed Amanda Sobhy as day two of the El Gouna International got off to a thrilling start.

Gilis has been close to an upset for a while – notably taking World Champion Nour El Sherbini all the way to five games twice this year – and put together a superb performance to dispatch World Championship semi-finalist Sobhy by an 11-7, 6-11, 11-5, 11-6 scoreline. 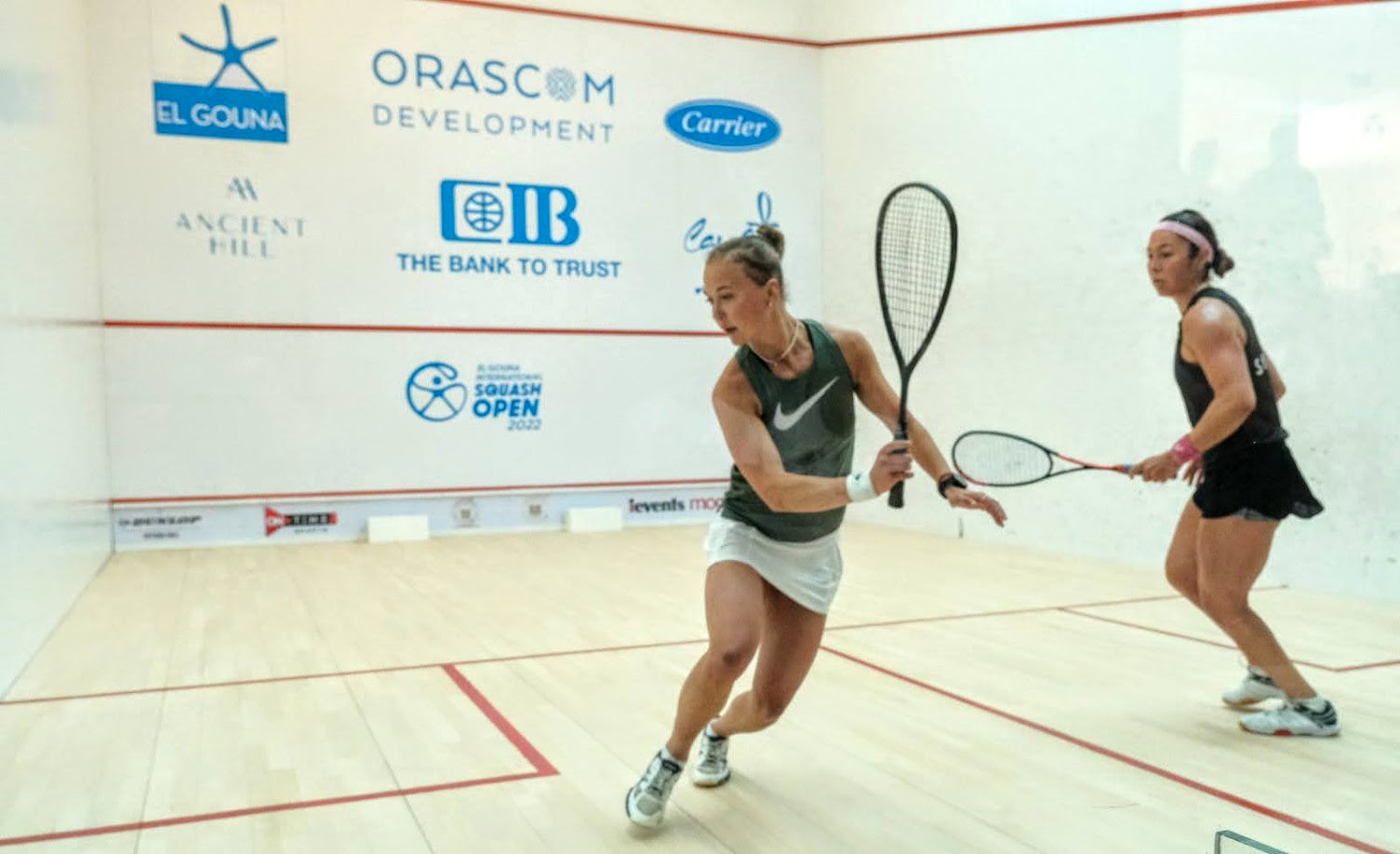 There were some lengthy rallies in the match, with both players moving each other into all four corners of the court regularly. Gilis was able to outmanoeuvre her opponent in the opening game, but Sobhy really found her corners in the second as the American came back from 3-1 down to level the scores.

However, a number of errors from Sobhy handed the initiative back to Gilis as the Belgian pulled ahead to a 2-1 lead, and she kept her composure in a crucial fourth game to get the win over the line.

Gilis will now take on Egypt’s Nada Abbas after she came back from a game down to beat the younger Sobhy sister, Sabrina.

“It’s been a while since I’ve beaten a top 10 player, so it’s good for my confidence. Especially because it’s the last Platinum event of the season, so it’s always nice to play well in the last ones. I’m really happy with how I played and how I focused throughout the whole match. Hopefully I can keep going for my next match.

“Beating a top seed will help me for sure with my confidence. It will make me believe in myself more and I know I’m capable of doing it, so I’ll take that with me into my next match. I think she [Abbas] is a few spots behind me in the PSA World Rankings, so it’s going to be a great opportunity for both of us.

“But I’m motivated as well and I will give it my all.” 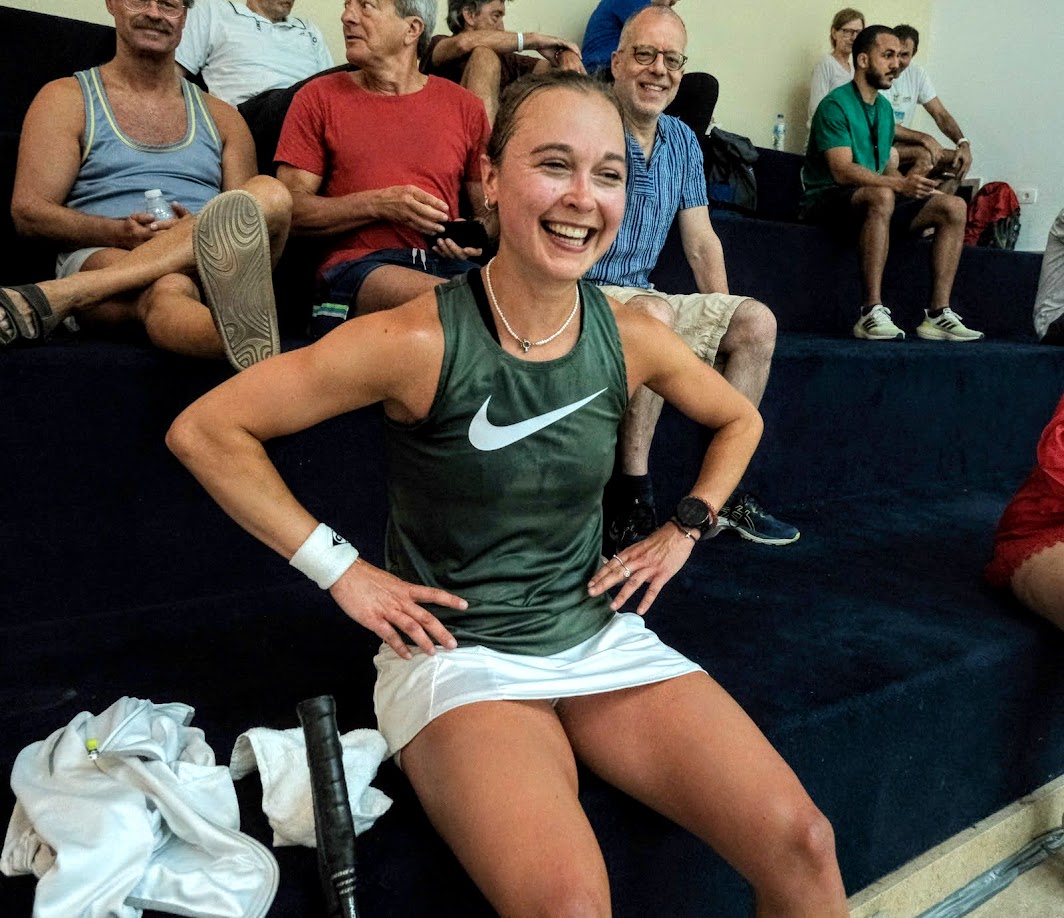