Belgium’s Tinne Gilis got her tournament off to a winning start as she dispatched Hong Kong’s Chan Sin Yuk in straight games. The World No.13 will line up against No.4 seed Amanda Sobhy for a place in the last 16.

“I’m very happy to beat her in three today because I played her a few months ago in Washington, that was the first time I’d ever seen or heard of her, and I just won that match in five. 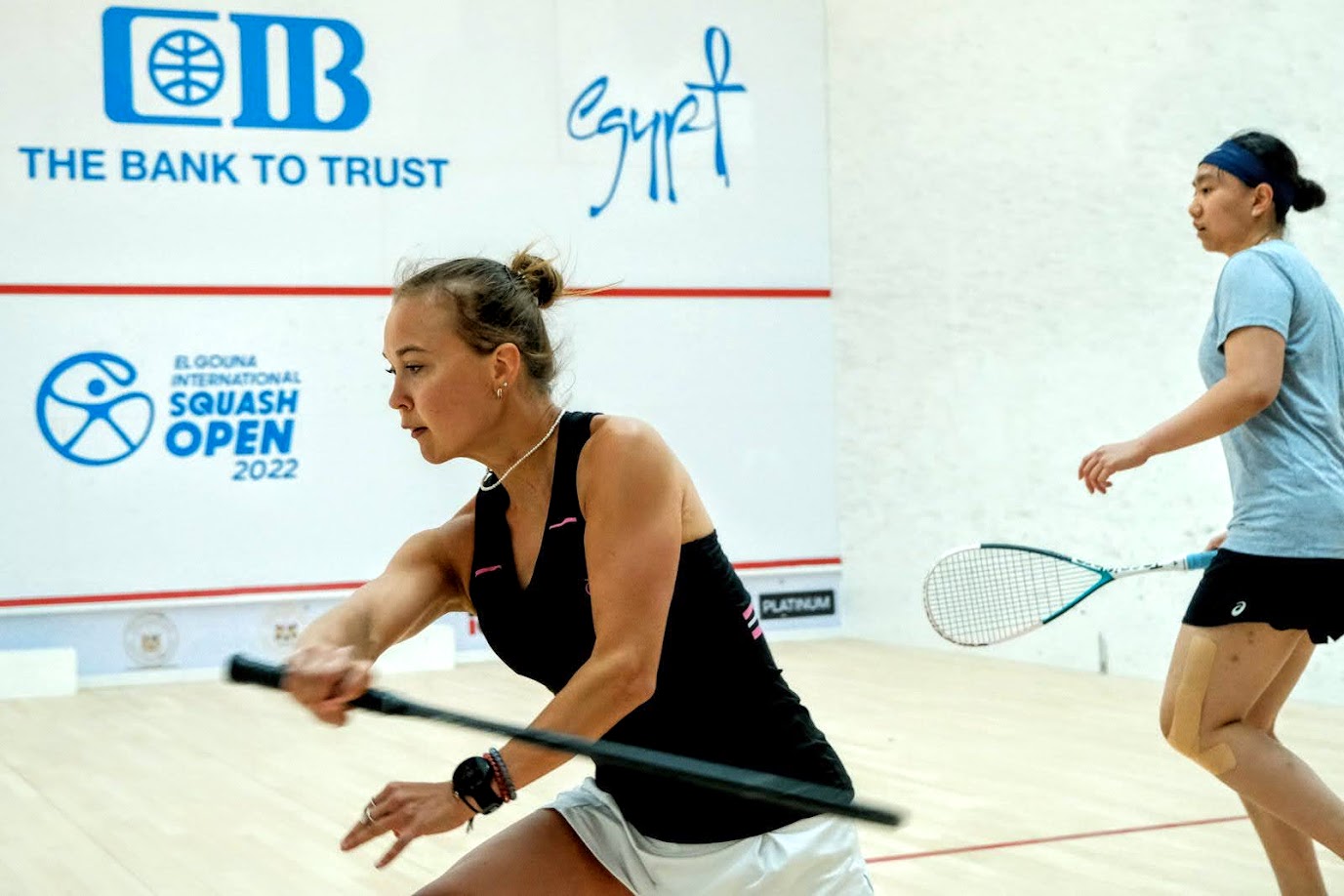 “I was surprised with how she played. She’s a young player, she’s up and coming, so I knew I had to start well. It was the same as in Washington where I won the first game comfortably and then she just completely changed her game in the second and played attacking shots out of nowhere. I had to be focused from the beginning until the end.

“I knew what to expect today. I was expecting her to attack from everywhere, so I needed to hit my targets without leaving anything in the middle, and that’s what I focused on today. That’s what helped me through the match today to win.

“I’m very pleased with my season so far, I think I’ve played good squash and I’m very happy with how it’s going. It’s my last Platinum event of the season, that’s for sure, but I have a lot of tournaments coming up still, so it’s not over for me yet. I’m very excited to keep going and to keep progressing.

“I’m learning every single day, not just from playing squash but from watching it and being around all the other pro’s, so I’m happy and very pleased with my season so far. Hopefully, it will get better, that’s what I’m aiming for.” 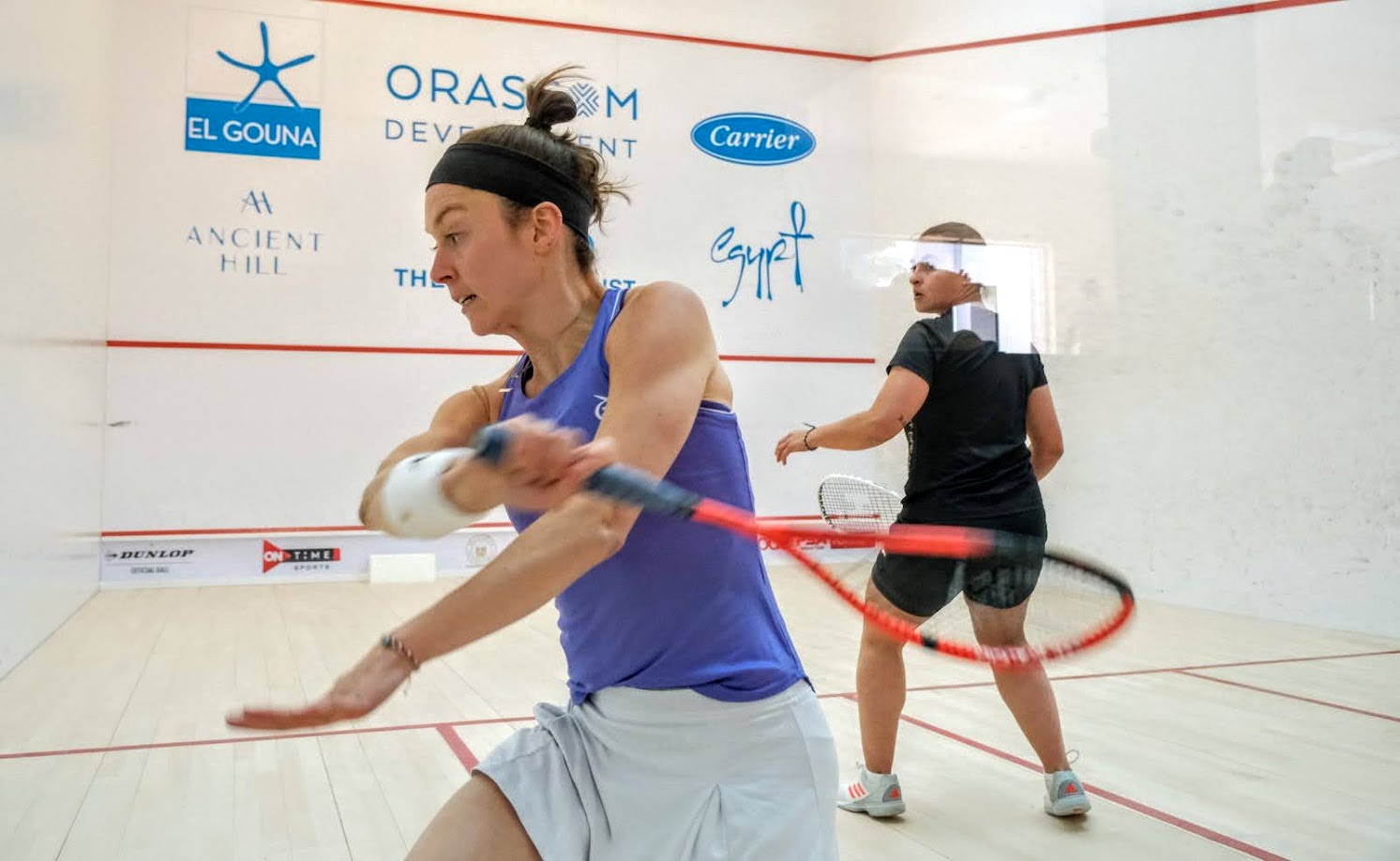 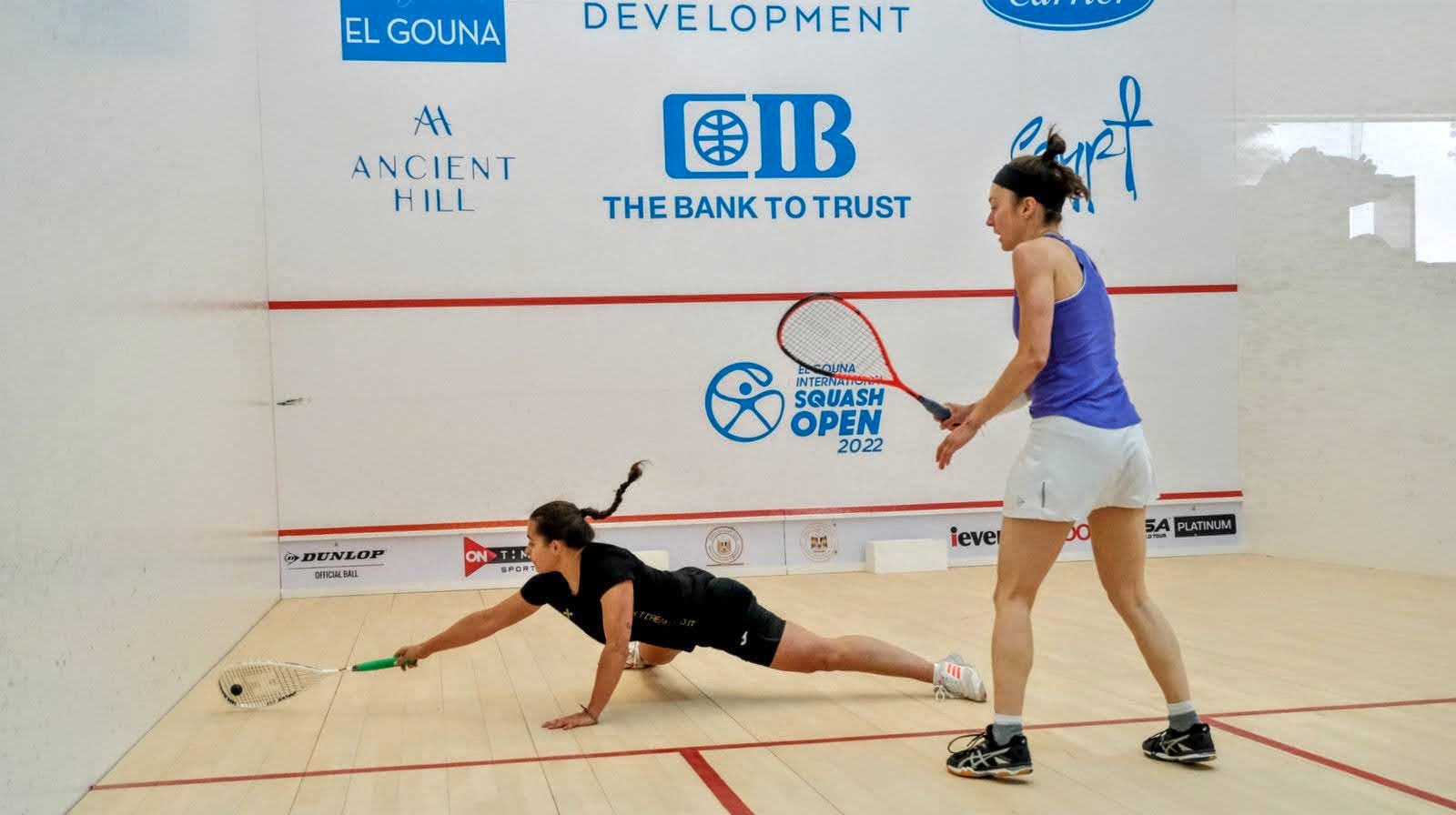