The first game was very close but midway to the second game, I think he pulled his adductor or his hamstring, I feel for him.

I was looking forward to the match, because we both play very clean, very fast, it would have been very exciting squash, it’s a shame.

Tomorrow, playing Fares, in some ways they are similar, Abou takes the ball so early on the volley, and so does Fares, and they both attack very well. It will be a good mix, because I play differently from  them, so yes… I played a lot of matches against the top guys when I was not feeling as well as I would have liked to, but tomorrow, I’m looking forward to it… 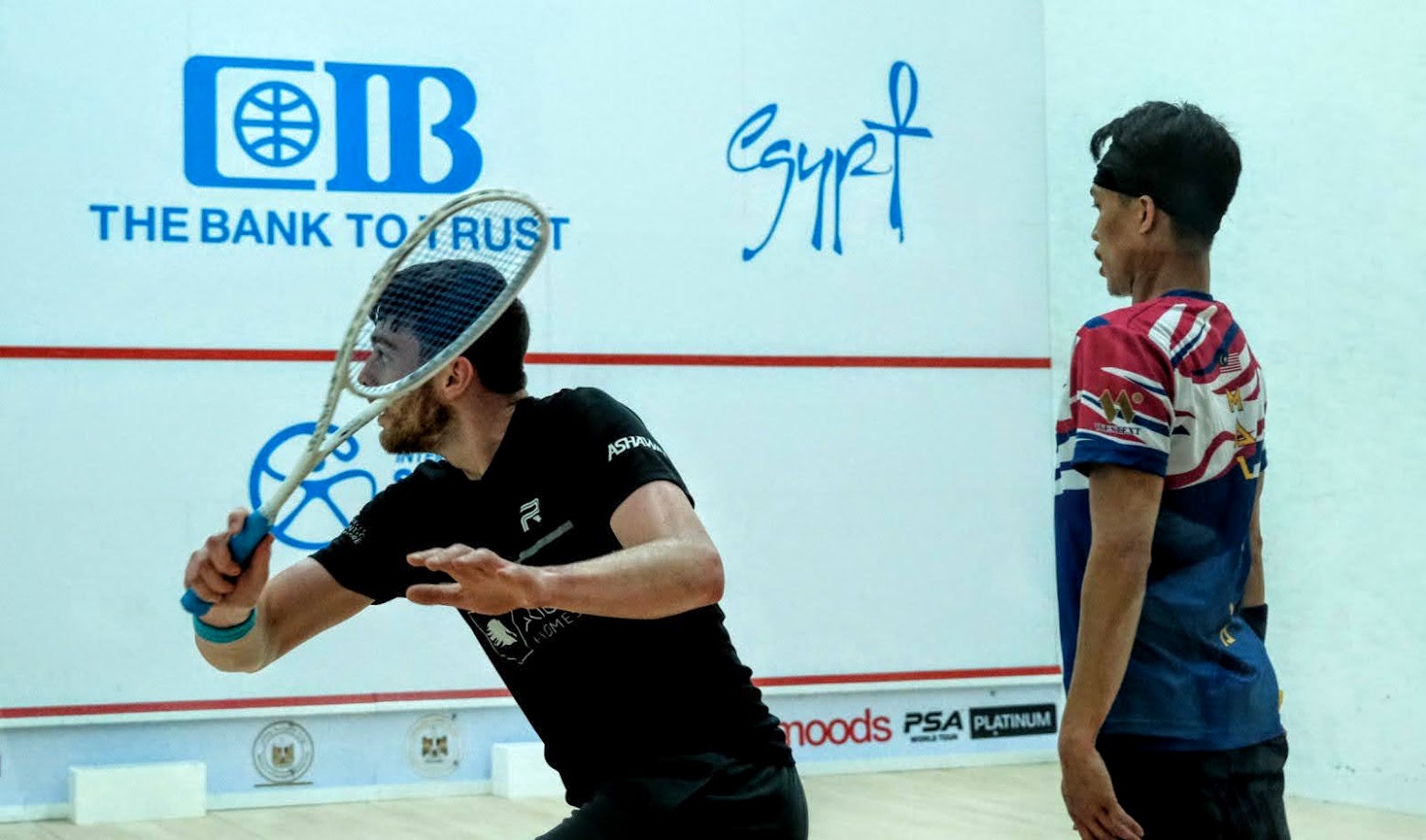 Yes, as you said, maybe Ivan is not playing at his best level at the moment, but I am so far. So I went on there trying not to give him any chances around the middle, because he is very attacking, very accurate if you give him loose shots.

I got a few errors out of him, and I knew that if I kept that consistency up, I should be alright.

I’m playing Baptiste (Masotti), I never played him in PSA, but I know what to expect, and he knows what to expect. I think we are similar in level, it will be a close match, we will just go on there to play a battle, and see who will come up on top.